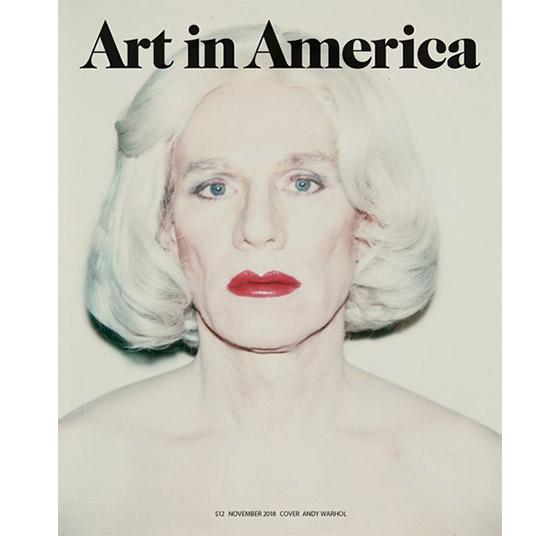 Penke Media becomes the largest employer of art journalists in the world by adding Art Media Holdings titles to its roster. The company plans to expand the newly acquired business’s editorial team in New York, Los Angeles and Europe.

Following the acquisition, Penske Media will use its reach to scale both art magazine's data and subscription offerings. This includes the possible creation of a data and analytics business, a B2B events business that would incorporate other PMC brands and growth of the brands’ digital strategy to increase audience numbers.

PMC Chairman and CEO Jay Penske stated: "This purchase continues PMC's strategy of investing in businesses with great vertical depth. We plan to rapidly build upon their editorial foundation, while extending their presence across the web, video, and international markets."

In addition to storied publications like ARTNews, founded in 1902, and Art in America, founded in 1913, other titles tied to Art Media Holdings will allow Penske to expand across niche fields.

For example, The Magazine Antiques and Modern Magazine provide Penske with a hold on the fine arts and decorative arts markets, in addition to interior design. They also supply a strong list of writers addressing the significance of modern design.

Art Media Holdings, once owned by Peter Brant — who sent Interview into bankruptcy before buying it back last summer — has had trouble finding its footing amid an increasingly digital publishing landscape. PMC expects to use its resources to bolster the company’s digital footprint.

The acquisition of Art Media Holdings comes during a period of rapid expansion for PMC, founded in 2004. In December 2017, PMC acquired a controlling stake of Wenner Media, adding Rolling Stone to its collection of titles. Following its deal with Wenner Media, PMC acquired SheKnows Media, recently rebranded as SHE Media.

Then, last summer PMC acquired BuzzAngle Music in an effort to leverage its large stores of data.

Penske’s investment in the company was expected to allow BuzzAngle to continue to grow, while providing Penske with new tools to create content for Rolling Stone, Variety, Deadline and IndieWire, as well as custom music charts across Penske’s brands.