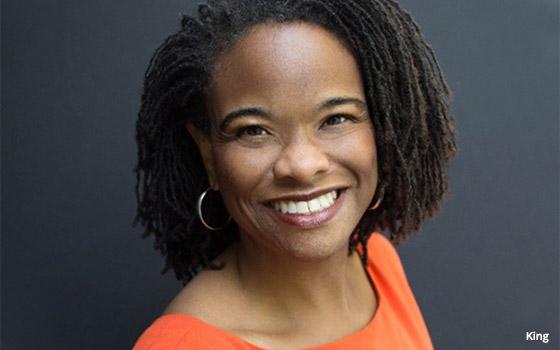 Miki King has been promoted to chief marketing officer of The Washington Post, the first to take on the role of CMO at the publisher.

“Under Miki King's leadership, we have consolidated The Washington Post's marketing efforts in order to create a unified program that is resulting in significant growth of our subscriber base,” stated Washington Post Publisher and CEO Fred Ryan.

That includes subscription acquisition and retention, as well as enterprise subscription packages to universities, large companies and non-profit organizations, according to Ryan's statement.

Separately, Chris Stibbs has stepped down as chief executive of The Economist Group, which publishes the weekly magazine-format newspaper.

Stibbs, who  has served as CEO for over five years and spent 13 years at the company, will leave once the board appoints a successor.

In April, the magazine announced it had combined its sales and circulation teams. The new division is led by Chief Operating Officer Michael Brunt.

The Economist redesigned its print product last month, the first major changes to its publication since 2001
magazines, publishing
Next story loading