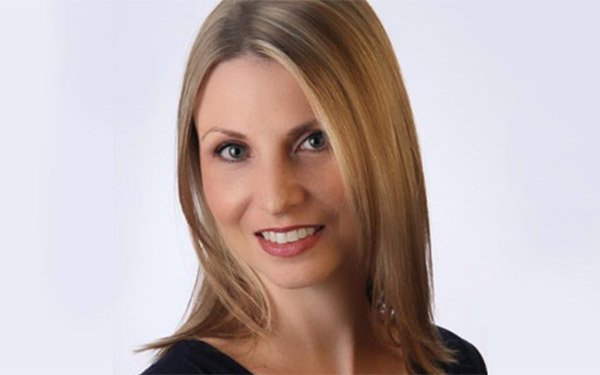 One could, perhaps, ponder the irony of advancements in digital data technology creating new opportunities to talk to human beings like they were, well, people. But Angela Steele has no time for ironies. She’s too busy bringing that mission to life for Carat and its clients.

Since the digital media veteran was tapped to be Chief Strategy Officer for Carat U.S. in November 2017, her singular focus has been on transforming the Dentsu Aegis Network media agency brand’s domestic planning offering into an end-to-end marketing and media solution called The Path.

Powering The Path is M1, the data platform inherited by Dentsu when it purchased a majority stake in performance marketing shop Merkle in 2017 that was developed to deliver “people-based” marketing solutions.

In effect, Steele was charged with taking Carat back to the future. When the British planning agency set up shop in the U.S. 20-plus years ago, its reputation centered on creative planning that put people first. Indeed, Steele recalls that when she got the job, Carat U.S. CEO Michael Epstein talked to her about the “Carat legacy.”

In 2018, Steele expertly evolved that legacy for the 21st Century ecosystem, a success story that earns her the honor of being named an Online Media All Star. She developed and integrated the M1 platform with other offerings such as Carat Content, the shop’s new creative content arm; Gravity, a full-service multicultural offering; and new digital out-of-home capabilities.

Bringing all of that together has made media more addressable for Carat clients while also allowing the agency to take on some of the industry’s most critical issues, including ad fraud, brand safety and waste. In no small measure because of Steele’s efforts, the agency’s clients are seeing a 20% improvement on average in return on ad spending, per Carat.

“Michael told me that the number-one thing to do was to make people-based marketing real,” Steele says about her efforts in her first year. “When we started, [the agency] was really focused on data. Now, 12 months later, we’ve done almost a 180, going from analytical to emotional. The core truth is that at the end of day, we are advertising to human beings, and human beings’ core needs and how they feel about brands hasn’t changed.”

Steele’s success was not only built on better insights, but improved competitive prowess as well. She was a key player in Carat’s retention of the media AOR with Microsoft and in new-business wins that included Unit Airlines, Procter & Gamble’s haircare businesses, Jack in the Box and Intuit.

In everything she does, Steele brings a questing intelligence that relishes a challenge, a drive honed when she was global product lead on General Motors for Dentsu Aegis, and before that, CEO of Ansible, Interpublic Group’s mobile agency, where she was recognized for rebuilding the agency.

And before that, when in 2000 as a young graduate, all of her peers rushed to digital shops and she went to an ad agency to create animated GIFs for a cereal client.

“I love figuring out things that haven’t yet been figured out,” she says. “In this role, we’re figuring out how we can evolve, given all of our new technology and capabilities. Our vision is to create advertising that adds value to people’s lives. I know that’s ambitious. [But the goal is] the whole experience, not just media.”