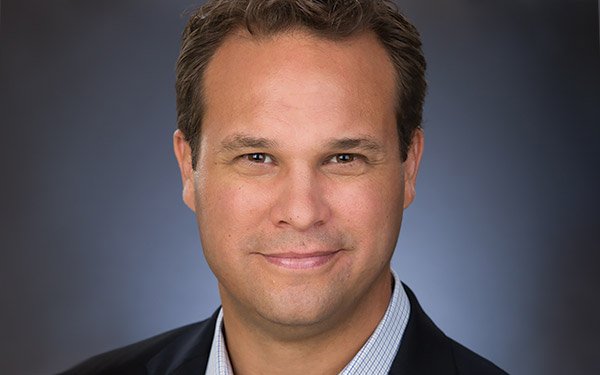 When Erick Dickens joined 60-year-old King’s Hawaiian as VP, marketing in 2013, the brand was at a tipping point.

The Torrance, California-based company had expanded its production facility there and added a plant in Georgia, but it was still relatively little-known outside of the West Coast. About 40% of its sales volume was concentrated between Thanksgiving and Christmas, and much of the rest around Easter.

And with the fresh bread category as a whole in decline as consumers fled from carbs, the purchase frequency of the brand’s sweet dinner rolls and other products was suffering.

Five years later, unaided brand awareness has risen from 4% to 11%, total brand awareness from 55% to 81%, household penetration from 22.3% to 30.1%, and purchase frequency from 3.4 to 3.9. (As marketing pros know, raising those last two simultaneously is a particularly difficult feat.)

Most important, a CAGR of 11% has nearly doubled the brand’s dollar sales, and profits are up sixfold. (The privately held company’s sales are somewhere between $400 million and $500 million.)

What’s behind this growth? Dickens, who pursued marketing after eight years in the U.S. Army — having served as a wartime operations aviation commander and achieved a captain’s rank — has a distinctly bold and action-oriented, yet disciplined and results-based, philosophy.

Dickens gained experience in CPG brand management and product launches at Kraft (Post Cereals) and Henkel (Right Guard, Dry Idea and Soft & Dri), before taking on a rebranding — and a million-dollar budget devoted entirely to unforgiving, immediate sales-based direct response — at LifeLock. Dickens learned the ropes and adapted creative and strategy so nimbly that sales rose from $160 million to $300 million during his three-year tenure at the identity theft protection company.

That “trial by fire,” he says, made him confident that he could take over as King's Hawaiian's chief marketer and pull off the calculated risks needed to move the brand from regional to national awareness, and from heavily seasonal to more year-round.

After a mostly digital/social strategy didn’t cut it (“I get paid on sales, not impressions”), Dickens ignored the current wisdom and focused on finding cost-effective ways to harness the power of mass media.

In 2014, he worked with a major agency on the company’s first national TV campaign — which established the still-in-use premise of people going to outrageous lengths to hide (or find) the “irresistible” rolls.

But he then devised a more economical long-term alternative: “Bankrolling” an independent agency startup by Steve Levit, formerly CCO at McCann Erickson LA, with King’s Hawaiian as its first, perpetually high-priority client.

At sports events, attendees (including celebrities) engage with interactive screens on the brand’s food trucks, and stream their live experience out to their social networks. For example, Steve Garvey poses for snaps in meet-and-greets in front of the brand’s grills at Dodger and Yankee stadiums. “We’re leveraging digital without over-investing in paying the platforms,” sums up Dickens.

It ran ads during the 2015 and 2016 Academy Awards, and even  a 2017 Super Bowl ad, made possible by using existing creative and negotiating directly with Fox a couple of weeks before the game.

This fall, to boost retailer orders and display activity during the normally slow month of October, Dickens managed to co-produce a lightly branded, feature-length animated kids’ movie voiced by Mark Hamill and other stars. “The Legend of Hallowaiian” was shown on DirecTV before a limited commercial run in select U.S. theaters and international distribution.