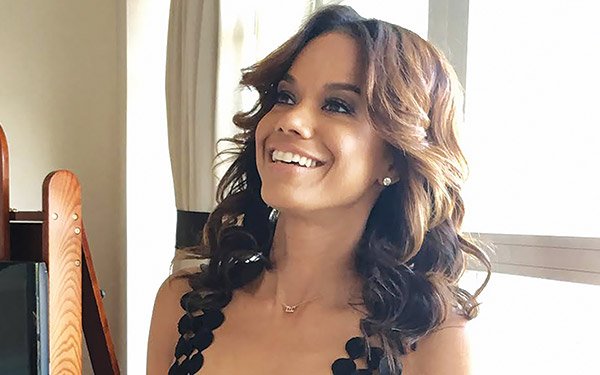 After selling Global Grind to Interactive One, she co-founded Narrative_ with Simmons to continue the mission of hip-hop marketing services for various brands, such as Under Armour and Universal Pictures. They later sold the agency to Hollywood producer Will Packer and launched WP Narrative, a new kind of “content innovation studio” leveraging her hip hop and Hollywood contacts.

As CEO of the branded-content arm of Will Packer Media, Clarke-Stone mixes her cultural savvy, obsession with emerging tech and ingenuity in storytelling to connect brands and consumers, including award-winning campaigns for Under Armour, Showtime, Samsung and JCPenney.

Take the “Backed by Axe” campaign for Showtime, that turned the popular crowdfunding platform Kickstarter into a social phenomenon. It brought the fictional company Axe Capital to life to fund companies in the real world.

Or consider the #TakeaKnee campaign Clarke-Stone created to draw attention to the political debate surrounding the silent kneeling protest by NFL players. The campaign featured a video placing a silent athlete in the exact locations where lethal police violence occurred. It was scored by chilling audio from a cell phone and dash-cam video, bringing these stories to the wider world.

The film was shared socially (with no media support) during the apex of the #TakeAKnee movement. The film was shared by a number of influential celebrities, such as Jesse Williams, Niecy Nash, D.L. Hughley, Snoop Dogg, Jasmine Sanders, Tamia, and Regina Hall, garnering millions of views.