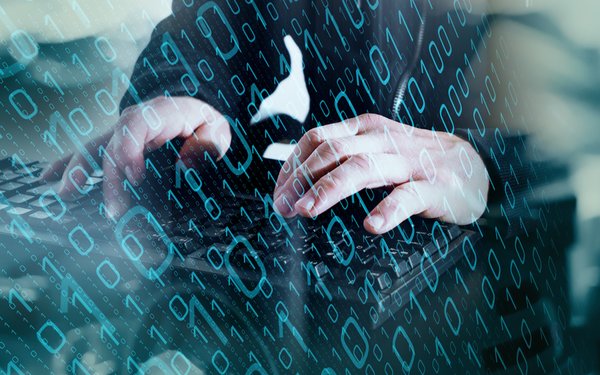 Some of Tribune Publishing’s newspapers were missing sections on Monday, too. Newspapers may be without classified ads and some paid death notices, which share a common system disrupted by the malware. Those sections were also missing from the newspapers on Sunday.

The cyber attack appeared to originate outside the United States, the LA Times reported, citing an informed source.

Most San Diego Union-Tribune subscribers had no newspaper delivery on Saturday. The computer virus also infected the company’s business systems, editor-publisher Jeff Light wrote on its website, per Reuters.

The West Coast editions of The Wall Street Journal and The New York Times were also impacted.

“We are aware of reports of a potential cyber incident affecting several news outlets and are working with our government and industry partners to better understand the situation,” stated Department of Homeland Security spokeswoman Katie Waldman.

Tribune Publishing spokeswoman Marisa Kollias was quick to reassure subscribers: “There is no evidence that customer credit-card information or personally identifiable information has been compromised,” she stated.

The FBI was notified of the attack.