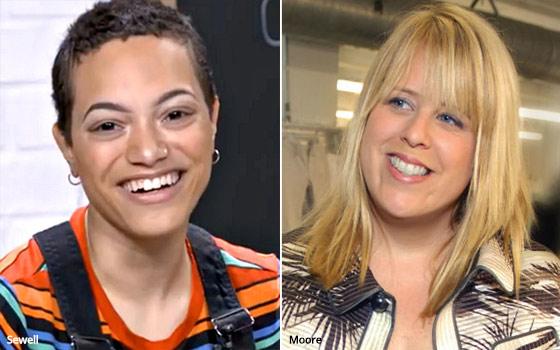 Whembley Sewell will be taking control of Conde Nast’s LGBTQ brand them as its new executive editor, following the fall 2018 exit of its founder-Chief Content Officer Phillip Picardi.

Sewell was Teen Vogue’s channel manager, where she lead the brand’s programming/content strategy and audience development, prior to her new appointment. She will direct them's editorial content across all platforms and experiences.

“There are so many untapped points of view that aren’t represented in media, and them’s mission to give a platform to these voices is more important than ever,” she stated.

Before coming to Conde Nast, Sewell was Seventeen’s social-media editor. She served a similar function at Refinery29, where she supported social media and digital content strategy.

Since its launch in 2017, them has experienced impressive growth across social media, with a 106% increase in audience between April and October 2018. The brand also launched a short film series during that period, “Queeroes,” produced in partnership with 5050by2020 in coordination with the 2018 NYC Pride Week.

Separately,WWD has tapped The Hollywood Reporter’s Booth Moore to join as its executive editor, West Coast. In her new role, Booth will lead and expand WWD’s West Coast coverage. She will be based in Penske Media’s Los Angeles headquarters.

Prior to joining WWD, Booth was the Los Angeles Times fashion critic for 18 years. She also launched The Hollywood Reporter’s "Style" vertical as its style and fashion news director.