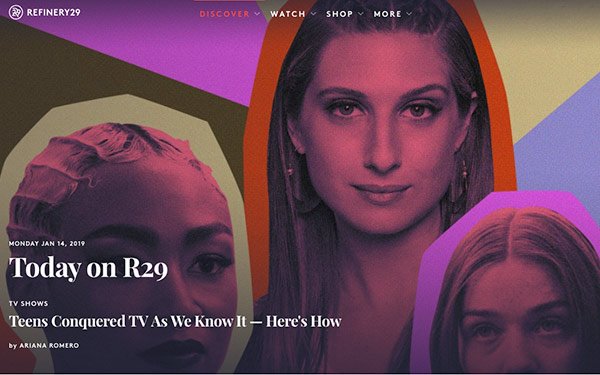 This week, the Hollywood Reporter-Billboard Media Group and its corporate owner Valence Media laid off approximately 22 people as part of a company reorganization at the company.

According to The Wrap, CMO Dana Miller was let go, along with some of her New York-based staff, as was Billboard magazine managing editor Jayme Klock. In addition, employees from a possible five departments were laid off.

Some close to the company speculate the reorganization will result in new jobs going forward, per the report.

Separately, editorial staff at website Refinery29 have unionized just months after the company laid off 10% of its full-time staff members.

Jezebel reports the web site is the first women-centric media company to enter into an independent union.

In a statement posted on the Writers Guild of America, East’s website, the newly unionized staff wrote: “By organizing, we hope to protect our progressive, creative, and fearless spirit by giving employees a seat at the table, including during the times when Refinery29 must decide how it will adapt to the shifting media landscape.

"Additionally, we want to ensure our voice comprises diverse, fairly-paid and excited employees, who have no trouble seeing a future at the company.”

The statement goes on to cite other media companies that unionized and inspired the staff, including Salon, Slate, The Dodo, Fast Company and HuffPost.

The statement includes three key areas the union plans to target: transparency, diversity and security, with blanket terms laid out for each.
employment, magazines, music
Next story loading