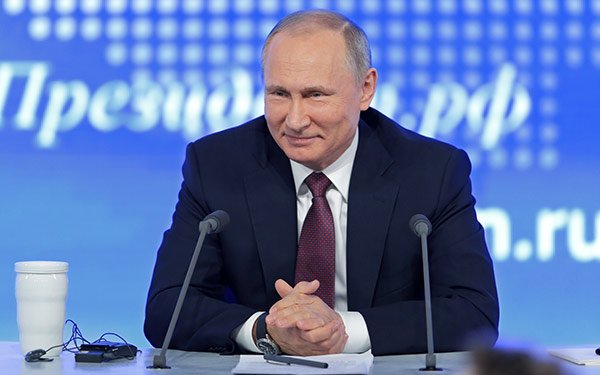 “Despite their misrepresentations of their identities, we found these Pages and accounts were linked to employees of Sputnik,” Nathaniel Gleicher, head of cybersecurity policy, Facebook, notes in a new blog post.

Among other Kremlin-backed positions, the offending Pages spread anti-NATO sentiment throughout markets in and around Eastern Europe.

One of the campaigns was comprised of 364 Pages and accounts, originated in Russia, and operated in the Baltics, Central Asia, the Caucasus, and Central and Eastern European countries.

Before identifying these pages to be fraudulent, Facebook took about $135,000 in advertising in exchange for promoting their content.

This effort was orchestrated by a network that originated in Russia and operated in Ukraine, according to Gleicher.

The network paid Facebook about $25,000 in advertising before its efforts were foiled.

As with past attacks on its network, Gleicher confirmed Facebook has shared information about its investigation with U.S. law enforcement, Congress, other technology companies, and policymakers in those countries impacted by both campaigns.
facebook, politics, russia, social media
Next story loading