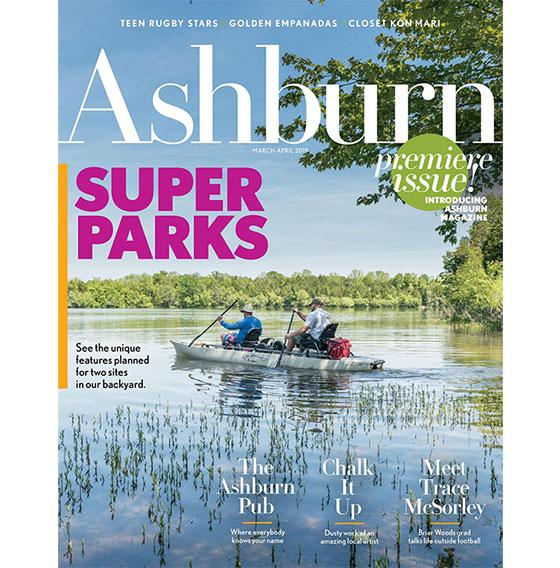 It seems every week communities are forced to say goodbye to their local publications, but not this week. A new magazine is coming to a particular Virginia neighborhood.

InsideNoVa, a multimedia company that serves a number of communities in Northern Virginia, has released Ashburn Magazine, a lifestyle print and digital publication that will service the Ashburn community in Loudoun County.

“We’re delighted with the positive reception thus far from advertisers, writers and others that helped with this first issue,” stated Bruce Potter, publisher of the magazine-COO, InsideNoVa’s parent company, Rappahannock Media LLC.

“As a resident of Ashburn myself, this magazine has been a long time coming. We hope it will help to celebrate what makes our community unique and better connect us with our neighbors and local businesses.”

The first print issue of Ashburn Magazine is 48 pages. The free, bimonthly will be mailed to residents this week, with additional copies available at nearby stores, restaurants, offices and other locations.

Total distribution will be about 15,500, according to InsideNoVa.

Ashburn Magazine will focus on people, places and businesses in the area. Stories on the site range from a local art exhibit to lower joblessness numbers in nearby Washington, D.C.

Chris Wadsworth, founder-publisher of local news site The Burn, is Asburn's editor. Wadsworth will continue to run The Burn, and some content from that site will be featured in Ashburn.