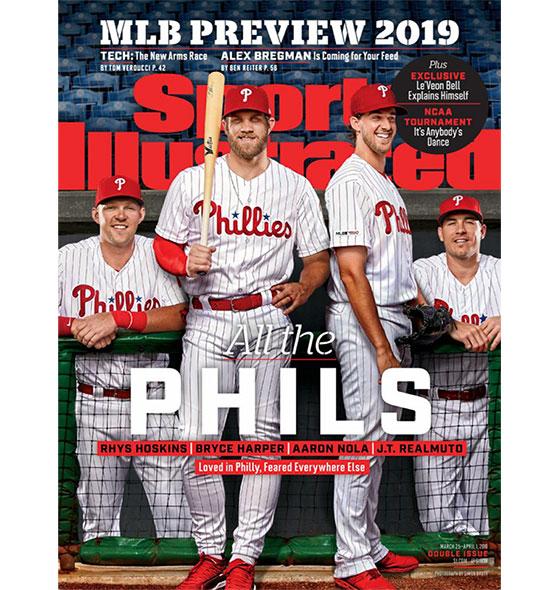 The sports magazine best known for its swimsuit issue has been on the block since last year. Publisher Meredith Corp. acquired the title with its $2.8 billion takeover of Time Inc. in January 2018.

Two months later, Meredith announced plans to sell Sports Illustrated, Fortune, Time and Money. Time and Fortune were sold quickly to private investors, while SI and Money have been in limbo.

Two other bidders are said to be in the running for SI, including former Milwaukee Bucks star Ulysses “Junior” Bridgeman. He built a fortune with investments in fast-food franchising and Coca-Cola bottling.

News Corp. also is considering a bid for SI, but is more interested in its digital property FanSided, per the NYP.

Like many print publications, SI has seen a steady decline in readership and advertising as audiences shifted their reading habits to digital media. The magazine had a weekly print circulation of 3.1 million in 2010, but cut its frequency to biweekly last year as ad pages dwindled.

The problem with sports programming is the average age of its viewership; it keeps rising as younger audiences lose interest in sports. Athletic participation for kids has dropped in the past decade, while other forms of entertainment, such as streaming video, social media and esports, are gaining the attention of younger audiences, according to IPG Media Lab.

Those trends are likely to suppress the value of any sports-related brand, including media properties like SI.