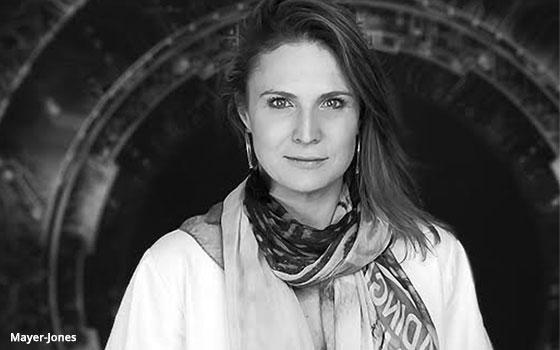 Tapped to oversee the global and multiplatform sales teams, Johanna Mayer-Jones is now The Atlantic’s senior vice president of partnerships. This is a newly created role.

Mayer-Jones will be responsible for leading the outlet’s advertising business and its teams in the U.S. and EMEA as The Atlantic continues its expansion across all divisions and business. She begins her new post in April.

As SVP of partnerships, Mayer-Jones will continue to develop partnerships across platforms and spearhead the increasing number of multimillion-dollar global partnerships essential for revenue growth.

Prior to joining The Atlantic, Mayer-Jones held senior sales and marketing roles at The Wall Street Journal and Dow Jones for eight years, where she spent two years selling advertising across Asia. She also led the WSJ’s integrated marketing team and its global sales team.

Most recently, Mayer-Jones was vice president of live journalism at the WSJ. Mayer-Jones previously spent six years in advertising at Pearson after launching her career in broadcast journalism at Channel 4 and the BBC in her native London.

“While the industry continues its rapid pace of change, demanding even more innovation and new thinking from publishers, Johanna brings the best mix of energy, experience and focus to our beloved brand,” stated Publisher-Chief Revenue Officer Hayley Romer.