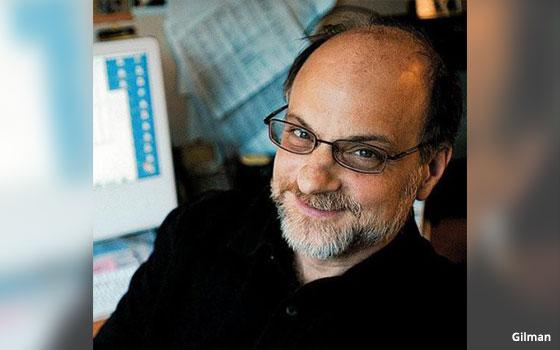 Gilman spent eight years at Fortune prior to his role at Newsweek, a newly created position. Before that, Gilman was a reporter at The Boston Globe and The Wall Street Journal and a senior editor at Newsweek.

He also authored the book "You Can’t Fire Everyone" and cofounded the editorial content firm High Water Press LLC.

Gilman will report to Newsweek’s EIC Nancy Cooper. Cooper noted that Gilman’s skills as a story editor and newsroom leader will “be invaluable to our journalists as a resource and guidepost.”

Jewsbury was previously the publication's production director and served as Men’s Health’s managing editor. She has also held the position of assistant managing editor at Ells and worked across various editorial and sales roles at Hachette Filipacchi U.S., Tennis Magazine and Milller Sports Group.

Cooper touted Jewsbury’s efficiency with Newsweek staff and outside entities, like vendors and international partners, as particularly strong. In her new role, Jewsburg will oversee the entire magazine process.

Most recently, the magazine, which continues to evolve as an independent brand, revealed it had received TAG certification.