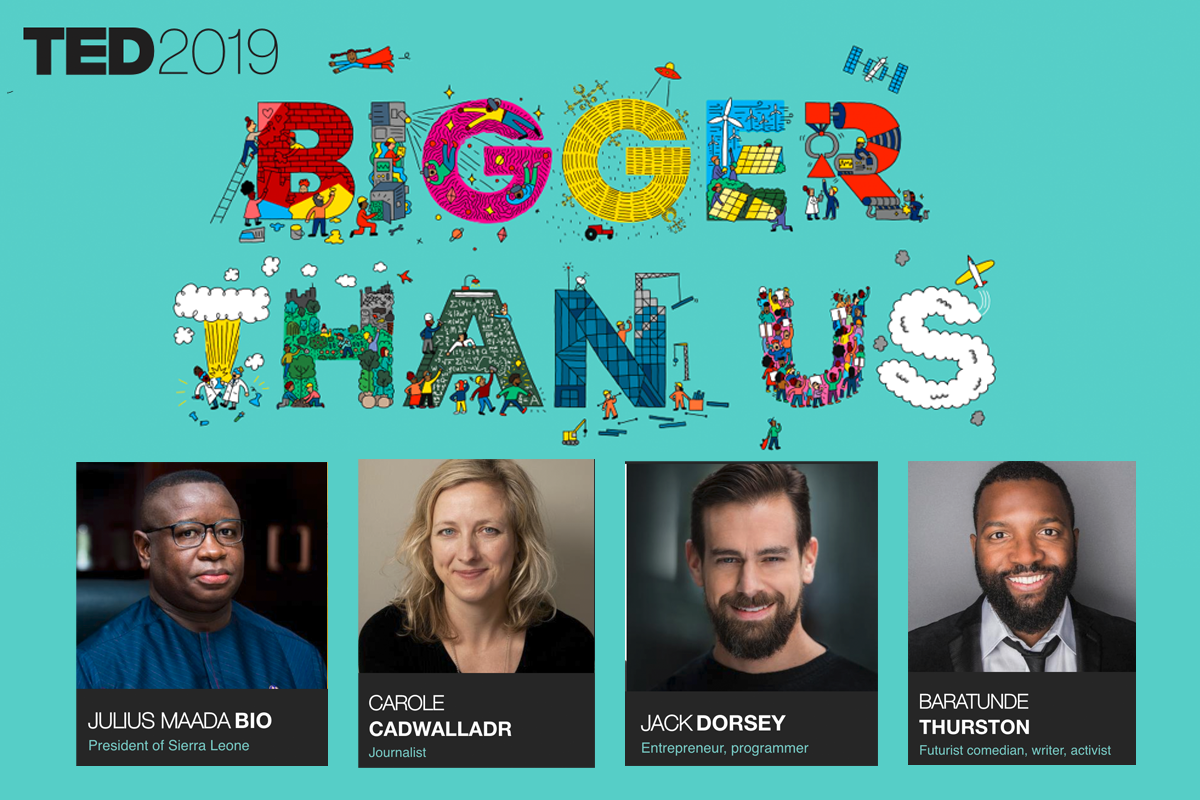 It wasn’t that long ago that people asked, somewhat rhetorically, if in-person gatherings would be replaced by all things virtual. The idea was that airplanes, conference centers, and hotel rooms would be rendered obsolete by digital connections.

That idea made perfect sense, except it turned out to be absolutely wrong.

Next week people from around the world will gather in Vancouver for the 17th TED Conference since curator Chris Anderson took over the conference in 2002.

This year, TED is seeking to reach beyond the cacophony and disruptions of our current digital world. Said TED in announcing this year’s program: "The political and technological turmoil of the past few years has had unexpected consequences: it’s causing us to ask bigger, deeper, more challenging questions. Like … where is this heading? What really matters? Is there more I should be doing?”

It leads off with a timely and provocative quote: “When it is dark enough, you can see the stars." - Ralph Waldo Emerson

Among the presenters will be Carole Cadwalladr, the Guardian journalist who broke the Facebook–Cambridge Analytica data scandal. President Julius Maada Bio of Sierra Leone will give a TED Talk. Twitter co-founder and CEO Jack Dorsey is set to be interviewed onstage by Chris Anderson -- so certain to be asked some probing questions. David Brooks, an op-ed columnist for The New York Times, will give a talk, as will activist and journalist Baratunde Thurston.

For TED in 2019, the promise is a search for deeper meaning -- no small task.  Further, it says, “We’ll be exploring technologies that evoke wonder and tantalize with superhuman powers, mind-bending science that will drive the future as significantly as any politician, the design of cities and other powerful human systems that shape our lives, awe-inspiring, mind-expanding creativity and most of all, the inspiring possibilities that happen when we ask what ideas are truly worth fighting for, worth living for.”