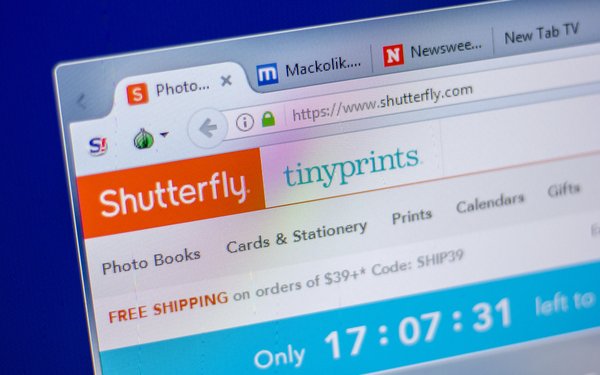 A Florida resident has dropped a privacy lawsuit against photography services company Shutterfly, according to court papers filed this week with U.S. District Court Judge Joan B. Gottschall in Illinois.

The move brings an end to a class-action complaint filed against Shutterfly in 2016 by Alejandro Monroy, who alleged the company violated the Illinois Biometric Information Privacy Act by using facial recognition technology.

That law, passed in 2008, requires companies to obtain written releases from people before collecting certain biometric data, including fingerprints, retinal scans and scans of face geometry. The measure also requires companies that gather biometric data to notify people about the practice, and to publish a schedule for destroying the information. The law also provides for up to $5,000 in damages for intentional violations.

Monroy, who said he never used Shutterfly's service, alleged in his complaint that he discovered his photo had been uploaded to the service and "tagged" with his name. Monroy said the person who uploaded the photo did so while in Illinois.

Shutterfly lost a key battle in the case in 2017, when Gottschall rejected Shutterfly's argument that the Illinois law didn't apply to faceprints derived from photos.

Shutterfly isn't the only company accused of unlawfully compiling faceprint databases. Facebook and Google have also been sued over alleged violations of the Illinois law. So far, courts haven't definitively ruled on whether the companies' use of facial recognition technology violates the state law.

A Shutterfly spokesperson says the company is pleased that Monroy dismissed his lawsuit. "We wish to make clear that there was no settlement of any kind," the spokesperson said.

Shutterfly was previously sued for allegedly violating the Illinois law. The company agreed to settle that matter in March of 2016.