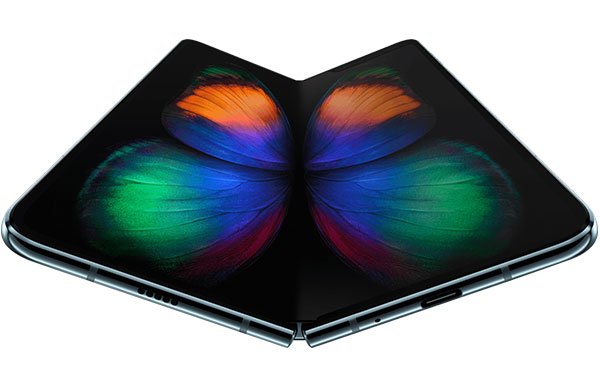 Marking another major setback for Samsung, the Korean tech company just delayed the launch of its first foldable smartphone.

The so-called Galaxy Fold had been set for an official release date of April 26. Samsung says the phone “needs further improvements.”

Among other design issues, the “foldable” screen on some of the phones has been breaking.

Apple's arch rival is attributing the issue to foreign “substances” finding their way under the screens of some phones, which is apparently causing them to weaken and break.

Samsung was counting on the highly anticipated phones to spark what have been slowing smartphone sales, settig it apart from Apple and other companies without a foldable phone to call their own.

Later this year, Samsung said it expects its prospects to improve as business conditions -- particularly in the memory market -- change.

For all of 2019, Samsung recently said it expects “solid” earnings growth, which it believes will be bolstered by rising demand for image sensors used in more sophisticated camera specifications.

Along with the eventual release of the Galaxy Fold, Samsung aims to establish its networks business as a leader in 5G technology as it begins supplying related equipment to global markets.

The company also said it plans to continue investing in other emerging technologies, including AI and automotive electronics.
mobile, samsung, smartphone
Next story loading