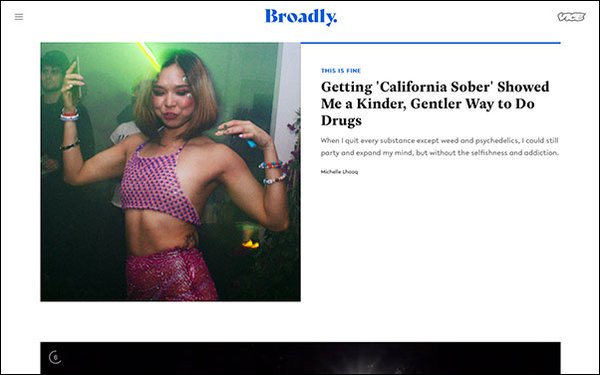 Following a mass ive round of layoffs earlier this year, Vice Media is repositioning some of its news sites under its flagship site Vice.com as it restructures.

According to the report, Vice is set to launch a rebranded version of its flagship site; it will begin to shift the sites in question under its umbrella beginning May 2.

Though it’s being absorbed, Noisey will retain its name and brand identity, but will no longer have an independent editorial structure. Billboard, which spoke with sources familiar with the matter, reports no additional layoffs are expected.

Those layoffs affected around 250 people across all divisions, or 10% of the company’s staff.

At the time, CEO Nancy Dubuc, who became the company’s first outside CEO when she took over for founder Shane Smith last year, stated: "Having finalized the 2019 budget, our focus shifts to executing our goals and hitting our marks. We will make Vice the best manifestation of itself and cement its place long into the future."

In 2018, Dubuc announced that Vice would tighten spending and reduce redundancies through a hiring freeze and natural attrition.