Vice Media To Lay Off 10% Of Staff, Restructure Business Units 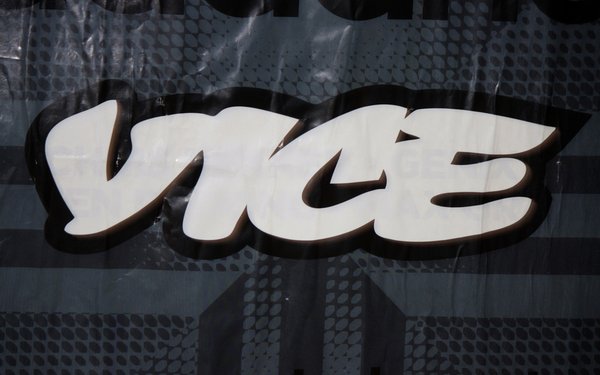 Vice Media will lay off around 250 people across all divisions, or 10% of its staff, as it reorganizes the company focus and structure, reports The Hollywood Reporter.

CEO Nancy Dubuc, who took the reins from founder Shane Smith as its first outside CEO last year, wrote in a memo to staff: "Having finalized the 2019 budget, our focus shifts to executing our goals and hitting our marks. We will make Vice the best manifestation of itself and cement its place long into the future."

Dubuc announced plans to tighten company spending and reduce redundancies last November through a hiring freeze and natural attrition, keeping layoffs on the table as a possibility.

Vice is expected to notify affected employees across the U.S., U.K. and Canada, with other cuts happening in the coming weeks.

In 2017, Vice’s employees unionized with WGA East and ratified new contracts through WGA East in January 2019. Employees who are laid off will receive paid-out PTO and 10 weeks of severance and medical benefits in the U.S.

Global severance packages will depend on the country in which the layoffs occur.

The 25-year-old global company that began as a punk magazine out of Montreal will restructure with a focus on five business priorities going forward, rather than the current structure of a siloed workforce at each international office.

During Smith’s tenure, the company opened offices in nearly 40 countries and struck linear and mobile content deals with media companies across those markets.

The company will also invest in areas that Dubuc and her senior leadership team have deemed poised for growth, including the Studios division and Virtue, which added 20 new clients to its roster in 2018.

Josh Tyrangiel’s news desk and the company’s sales team will also receive a new round of investment.

Vice anticipates revenue growth of around 15% in 2019.

The last major round of layoffs occurred at the company in July 2017, when Vice cut 2% of its staff, coming to around 60 employees. During that round, Vice stated it was focusing on its video efforts after TPG supplied the company with a $450 million round of funding.

The layoffs at Vice come during a brutal period for digital journalism. Last week, BuzzFeed announced it would cut 15% of its staff, while Verizon Media Group announced a plan to lay off 7% of its staff. Newspaper conglomerate Gannett handed out layoffs across 12 of its newsrooms.

According to Axios, those numbers amounted to over 1,000 media jobs lost in one day.