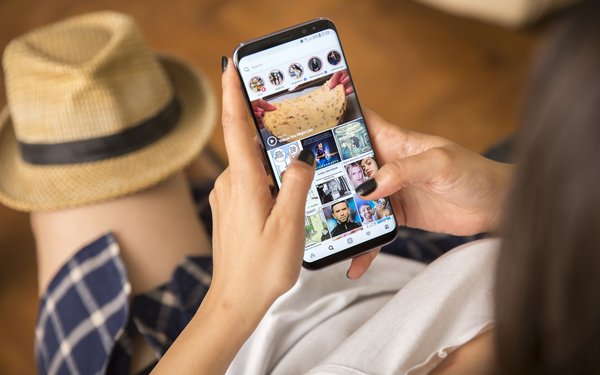 Although Instagram was never entirely immune to fake news, misinformation, and the like, the platform did enjoy a long period of relative purity.

In recent years, however, what was mostly a kaleidoscope of selfies and filtered sunsets has given way to the same cyber-abuse that have long plagued Facebook, Twitter, and other social networks.

As a result, its parent company is now rushing to preserve the integrity of Instagram’s content.

Along with its own platform, Facebook recently banned a number of extreme voices from Instagram, including Alex Jones, Milo Yiannopoulos, and Louis Farrakhan.

First reported by Poynter, that includes a fact-checking process designed to demote the content shared and otherwise spread by bad actors.

Facebook has had a similar system in place since 2016, and now feels the need to include Instagram in the initiative.

That initiative includes partner sites that specialize in fact-checking (including Poynter), along with an army of human fact checkers who are assisted by a complex network of artificial intelligence and the prompts of users who flag content as inappropriate or offensive.

Officially, Facebook is calling the expansion of its fact-checking initiative just a “test,” but it has recently become clear that Instagram is in need of some serious monitoring.

Among Instagram users, 15% say they have encountered some type of inappropriate content on the network, according to AdColony.