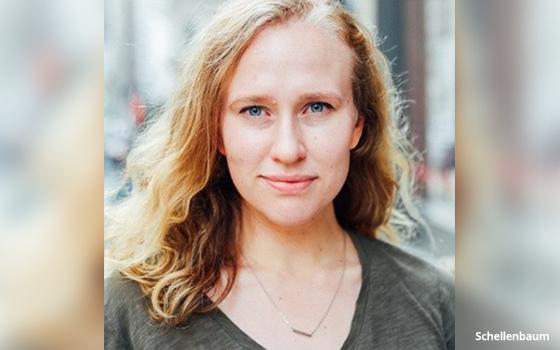 For three years, Schellenbaum has overseen Popular Science’s daily editorial content, social media, ecommerce and video assets as its online director. In addition to her role at the science title, Schellenbaum will oversee digital assets for Field & Stream, Outdoor Life and Saveur.

Brown stated: “PopSci owes so much of its recent success to Amy’s digital savvy." He anticipates her turning the other brands "into even more online success.”

In 2018, Schellenbaum was named to Forbes’ 30 Under 30 list for her work in building a strong online presence at Popular Science.

Popular Science became a quarterly publication in September 2018, as it moved focus to its digital properties. The title moved from a monthly to bimonthly schedule in January 2016.

Its quarterly output has made an impact. Earlier this year, Popular Science won a National Magazine Award for “The Tiny Issue” in the Single-Topic Issue category. It was also nominated for a General Excellence Award in the Literature, Science and Politics category.

Prior to working with Popular Science, Schellenbaum was digital editor at Travel + Leisure and a senior editor for Curbed at Vox Media.