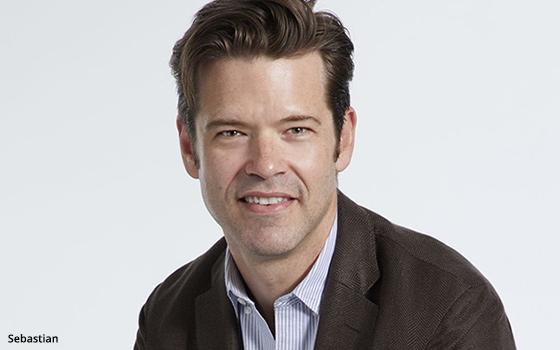 Hearst Magazines named Michael Sebastian as editor in chief to replace Jay Fielden, who resigned last month. Sebastian was Esquire’s digital director. He will oversee the print and digital operations of the storied men’s magazine.

Nick Sullivan, its fashion director since 2004, was also promoted to the newly created role of creative director.

Esquire is the latest fashion magazine to appoint a digital editor to run its print edition amid the migration of audiences to the internet and smartphone apps. Last year, Hearst appointed Jessica Pels as the editor in chief of Cosmopolitan after a stint as the fashion title’s digital director.

Sebastian can now put his imprint on the 83-year-old title, which is the second-biggest men’s fashion magazine in the U.S. behind Condé Nast’s GQ. Esquire’s print and digital circulation averaged 756,326 for the six months ended December 31, compared with 937,259 for GQ, according to the Alliance for Audited Media.

Historically, Esquire has tended to include a broader editorial scope than rivals like GQ, which focus on fashion trends. Esquire developed a stronger literary history, with fiction editors like Rust Hills and Gordon Lish helping to develop writers such as Norman Mailer, John Cheever, Cormac McCarthy, Richard Ford, Rick Bass and Raymond Carver.

GQ’s focus on fashion trends, including the shift to youthful casual looks and streetwear, has helped to grow a bigger social-media following than Esquire. GQ has 4.8 million followers on Instagram, or more than 10 times the audience for Esquire.

Under the leadership of Young, Hearst Magazines has developed a more data-centric strategy to grow sales and readership. It partnered with the New Jersey Institute of Technology to create Hearst Data University (HCU) to educate employees on data analysis. Sam Gladis, executive director of ad product marketing for Hearst Magazines, oversees the program.