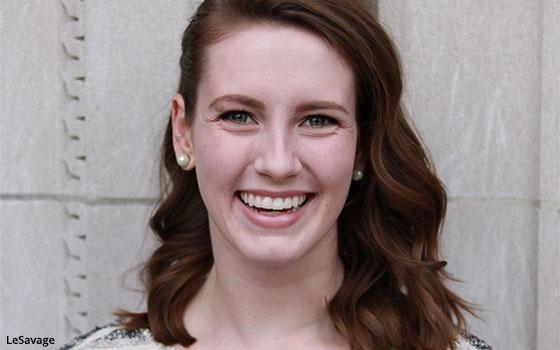 Following the launch of its emerging tech newsletter earlier this year, Morning Brew launched a new vertical targeted at those in the retail and ecommerce space today.

According to Morning Brew cofounder Austin Rief, Retail Brew uses the same tone, format and design as the company’s core newsletter, but will educate people about the retail industry.

Some areas might include the continuing decline of retail spaces, especially among big-box retailers, the potential of regulations aimed at Amazon or the growing popularity of ecommerce and direct-to-consumer sales.

Morning Brew has been testing Retail Brew on a small group of carefully selected readers over the past two or three months, with some surprising results.

“We’re finding the newsletter is interesting to so many different kinds of people. For example, people in real estate are interested because they need to know about trends in retail to better their job. We didn’t even see that area coming,” Rief said.

Retail writer Halie LeSavage, who joins Morning Brew from Glamour, compiles the newsletter. Ahead of testing it with the beta group, she spoke with several retail professionals about how they consume industry news.

“By and large, they had the same gripe: There’s so much happening in retail, but there isn’t a single source that curates retail news with a sense of humor,” LeSavage said. She added Morning Brew’s platform and email allows it to “have a direct line of communication with our audience.”

Morning Brew hit 1 million subscribers back in March and reports its emerging technology newsletter hit 50,000 subscribers in its first week following launch. Current open rates across it and the company’s core newsletter are over 44%.

The company plans to launch at least one more newsletter by year’s end.

Aside from more opportunities for crossover and engagement, Rief sees potential in the addition of more writers and personalities as the brand expands.

“Now that we’re going into different verticals and bringing different personalities into the mix, it’s going to be great to see how different writers put their personal spin on the newsletter and the content,” he said, comparing the concept to ESPN in the 90s, when many on-air personalities came together to create an attractive, appealing brand.

“We want to see what we can do with those personalities beyond written content, and how we can engage people deeper in these areas of interest,” he said.