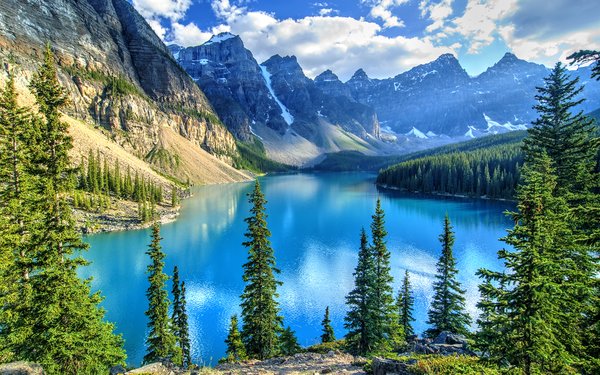 REI is set to launch a print magazine in collaboration with HearstMade, the publisher’s branded content studio, the company announced today.

As it looks to launching its new magazine, Uncommon Path, this fall, REI will retire its full-price mail-order catalog.

The magazine will be produced by a team of in-house journalists and editor and will be available at 155 REI stores and select newsstands nationwide.

The new magazine was announced at the Outdoor Retailer Summer Market in Denver.

REI was inspired to pursue a print magazine — which will join its suite of media products, including an online journal, film and podcast programs — as a way to attract readers to a life outdoors through in-depth storytelling.

"Uncommon Path tells the stories of the experiences, the events, issues and ideas that shape the relationship between people and life outside," stated Ben Steele, REI's executive vice president-Chief Customer Officer.

"But those stories aren't limited to trails and peaks. They take us to parks and urban places closer to home, covering issues like climate change impacts that, due to dwindling resources and shrinking local newsrooms, are getting less and less press."

The first issue will feature a piece with Civil Bikes founder Nedra Deadwyler about biking through Atlanta, an exploration of the landscape along the U.S./Mexico border and a story about the phosphorescent diatoms found in the intra-coastal waterway of northern Florida.

In addition to those spotlight pieces, the issues will offer product recommendations and gear reviews.

"We're seeing smart brands like REI take an innovative approach to content by building audiences with their own premium-quality, branded editorial products," stated Brett Hill, editorial director of HearstMade. "By partnering with the co-op on Uncommon Path, HearstMade is helping bring that connection to life through a truly unique print product that fully embodies the belief that a life outdoors is a life well-lived."

REI announced a second initiative at the event in addition to the new print product. The company will invest in 10 local news organizations this year through NewsMatch, allocating $100,000 to journalism. NewsMatch runs a matching-gift campaign to support local journalism from November through December.

Each year, REI donates 70% of its profits to the outdoor community, per a company statement. Through sales of Uncommon Path, the company looks to inspire a deeper respect for the outdoors, while supporting outdoor-focused journalism through the NewsMatch challenge.