With Nearly 500 Scripted Shows, Who Has The Time To Watch? 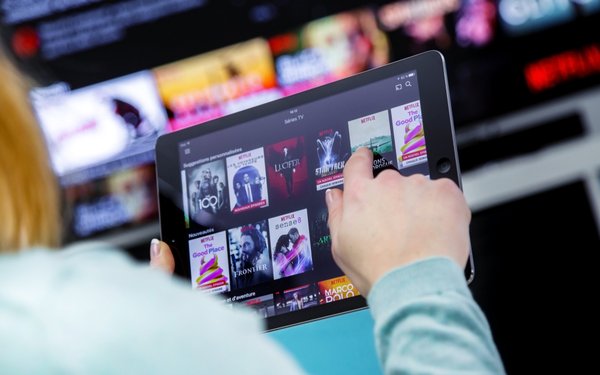 Given the oncoming avalanche of new digital platform platforms -- from Disney (with Disney+), NBCUniversal, WarnerMedia and  others, industry executives may wonder: Are we still in the golden age of so-called peak TV?

Netflix continues on track to spend $8 billion per year on original content and $13 billion overall. Amazon, Hulu, Apple and perhaps others, spend anywhere from $2 billion to $4 billion each. We haven’t even touched on future TV and film production costs for Disney+, NBCUniversal and WarnerMedia.

How can all these shows survive? (Those 495 shows are up versus 487 the year before.)

We don’t know. Premium shows continue so grow, with estimates that perhaps a bigger explosion of more original TV and movie content is coming.

Who is watching all this? Better yet, who has the time? Research confirms consumers already have trouble consuming what is already out there.

Maybe the answer is that TV series are becoming more easily digestible. On Netflix, for example, we have many recent TV series only lasting, one, two, or three seasons. The big SVOD service then moves on to other stuff.

There are still time constraints. Total media time among consumers is now around 11 hours a day. Does that mean sleep-time, eating-time, commuting-time, are in danger of being inundated with even more content?

Quibi, the new digital OTT platform from longtime TV/movie executive Jeffrey Katzenberg and veteran technology executive Meg Whitman, is fighting for time around the fringes. Short-form TV-like series will make up the bulk of the service, packaged around 7-to-10 minute TV episodes.

Specifically, Quibi is for mobile consumption -- targeted for those moments when we are in line at a bank, a doctor’s waiting room, or a gas station. Quibi says it has sold $100 million in advertising, which comes on top of a collective $1 billion in financial investments.

But this isn’t the premium TV stuff, “quality” TV shows. How can we measure this? Perhaps we should find critic scores on Rotten Tomatoes for all TV shows, then compare them to a decade ago. A higher number now might talk up that quality descriptor.

Overall, if you believe there is higher quality TV shows now -- and more of them -- you can also blame it on marketing. Perhaps, we are just lured into more consumption. What could go wrong?

streaming, tv
4 comments about "With Nearly 500 Scripted Shows, Who Has The Time To Watch?".
Check to receive email when comments are posted.
Read more comments >
Next story loading