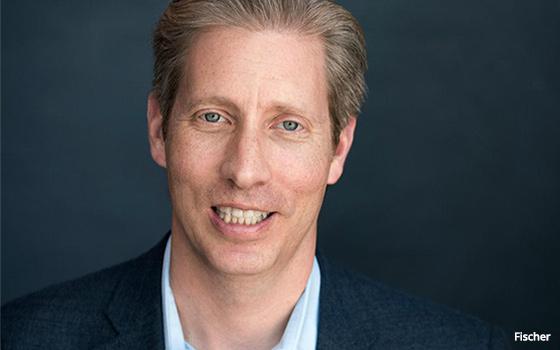 Facebook's David Fischer has been selected to serve as chair of the Ad Council’s Board of Directors, succeeding Linda Boff, Chief Marketing Officer of GE.

For the next 12 months, Fischer will work in collaboration with the executive committee, the governing body of the Ad Council’s Board, and Ad Council leadership to further support the organization's messaging. He will also manage and advise on business affairs and chair the Ad Council’s 2019 Annual Public Service Award Dinner, the organization’s largest annual fundraising event to be held  December 5 at the New York Hilton.

Fischer originally joined the Ad Council Board of Directors in 2011 and became a member of the executive committee in 2012. He previously served as vice chair, so his elevation to the top job has been scheduled for the past several years.

Fischer's board membership has enhanced Facebook's involvement with the Ad Council over the past few years. In addition to donating significant media to support Ad Council campaigns, Facebook has provided creative production through Facebook’s Creative Shop, measurement studies, and has leveraged new technologies and ad products to drive greater impact on the Ad Council’s social communications.

“David’s commitment to purpose driven marketing and his expertise in storytelling and digital platforms have been invaluable to the Ad Council and our social good campaigns,” said Lisa Sherman, President and CEO of the Ad Council. “With David’s leadership, we will continue to use the most innovative tools and technologies to drive measurable impact on the most important issues facing our country."