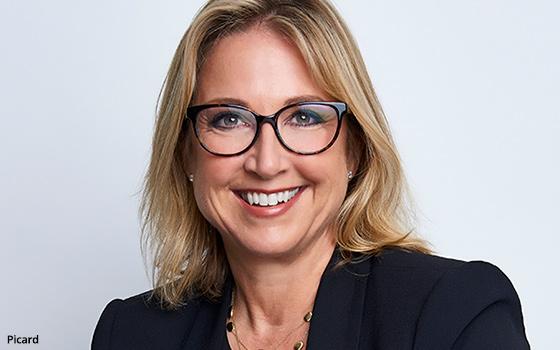 Picard will be responsible for driving cross-media ad revenue, as well as leading the group’s integrated sales team. She succeeds Peter Medwin.

She will report to senior vice president, publishing director Nancy Berger, who is also CRO to the three women's titles. She had shared the CRO title with Medwid since January, when Donna Kalajian Lagani stepped down after 23 years as a publisher at Hearst Magazines. Lagani is now at Hearst Foundations.

Berger was serving as CRO of Cosmopolitan, Women’s Health and Seventeen since February. She succeeded Donna Kalajian Lagani, who stepped down after 23 years as a publisher at Hearst Magazines. She is now at Hearst Foundations.