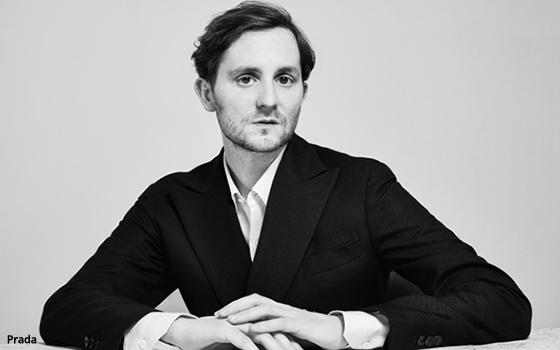 WSJ Magazine is expanding to China with a monthly standalone magazine targeting men. Separately, Harper’s Bazaar is launching a digital-only edition in Italy.

The WSJ Magazine is partnering with Huasheng Media on a five-year licensing deal to produce a magazine, both for newsstands and subscribers, featuring men’s fashion, lifestyle and business content, according to WWD, which first reported the news.

The first issue comes out this month.

Kristina O’Neill, the editor-in-chief of WSJ Magazine, the monthly fashion and lifestyle insert in The Wall Street Journal, will oversee the extension.

Content will be a mix of translated WSJ editorial from its global editions and original content developed by Huasheng.

“Demand for globally focused luxury and lifestyle content is on the rise in China,” stated O’Neill. “This partnership with Huasheng marks a new step in the strategic growth of our international footprint."

The cover star for the first issue is Ma Long, the Olympic table-tennis player.

Separately, Harper's Bazaar will launch its Italy edition this fall, per WWD. A print magazine is planned for 2020. Alan Prada, former deputy editor-in-chief at Vogue Italia, will serve as the editor-in-chief, starting in September.

Prada will also take on the role of creative director at Esquire, another Hearst title.