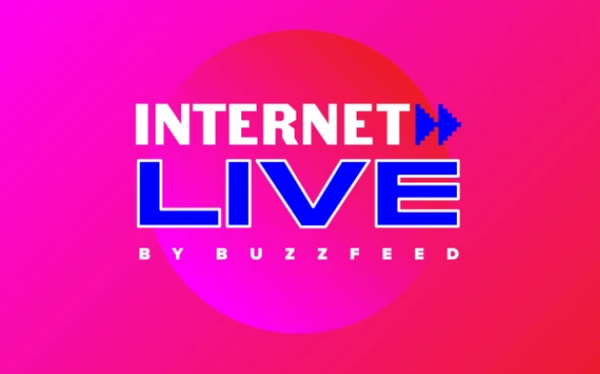 The event is free and invitation-only. It will be attended by talent partners, influencers, employees and some advertising clients, according to Variety.

BuzzFeed CMO Ben Kaufman stated in a post on the website: “We’re excited to kick off  ‘Internet Live’ with Lil Nas X, a new type of star who truly understands and defines Internet culture with music that resonates across genres and identities, and JoJo Siwa whose tour is making waves across the nation."

He added the event will feature "entertainers, politicians, activists, and artists who embody the joy (and truth) on the Internet right now.” The night is described by BuzzFeed as “just like scrolling through your social feed.”

BuzzFeed writers, editors and producers will write and curate the event. "Internet Live" will then be produced and published across the outlet’s platforms on August 4in the form of 20 minute to 30 minute videos. Posts will include highlights from the live event and exclusive footage.

The inaugural event doesn’t have any sponsors. However, per Variety, BuzzFeed sees it as the first step in producing ticketed events and driving revenue through brand partnerships at live shows.

“Internet Live” comes as BuzzFeed continues to look for ways to diversify revenue.

Following a recent walkout by its employees and after months of negotiations, BuzzFeed has stated it will voluntarily recognize an employee union. BuzzFeed News employees began their organizing campaign in February  to seek better benefits and fair pay.

The move to unionize came after BuzzFeed laid off 15% of its workforce in January.

BuzzFeed CEO Jonah Peretti stated in a memo to staff at the time: “Unfortunately, revenue growth by itself isn’t enough to be successful in the long run. The restructuring we are undertaking will reduce our costs and improve our operating model so we can thrive and control our own destiny, without ever needing to raise funding again.”