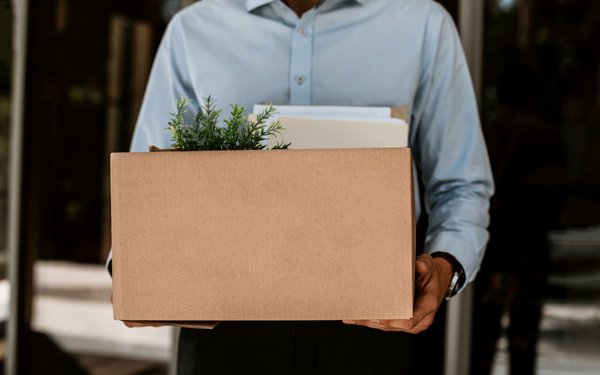 The Pew Research Center released some sobering data this week. Around one-quarter of newspapers with an average Sunday circulation of 50,000 or more experienced layoffs in 2018.

The hardest-hit group of newspapers were in the mid-market range, with an average Sunday circulation between 100,000 and 249,999.

According to the analysis, a smaller share of newspapers had layoffs this year than last, with 32% of those papers taking a hit in 2017 and 27% in 2018. However, many of those large papers, 31%, had more than one round of layoffs last year.

Among the newspapers studied for the analysis, 62% laid off more than 10 people in 2018, up from the 42% that did in 2017, signaling that while layoffs were slightly down, the damage wrought by them went up.

In 2017, the largest papers were most likely to experience layoffs. In 2018, it was the mid-market papers.

Six in 10 digital-native news sites, or 61% were included in the analysis.

Among those digital-native outlets, nearly all cut more than 10 employees when laying staff off in 2017 and 2018, but few had multiple rounds of layoffs in either year.

Of the digital-native outlets, only 8% offered buyouts in 2018, the report concludes.