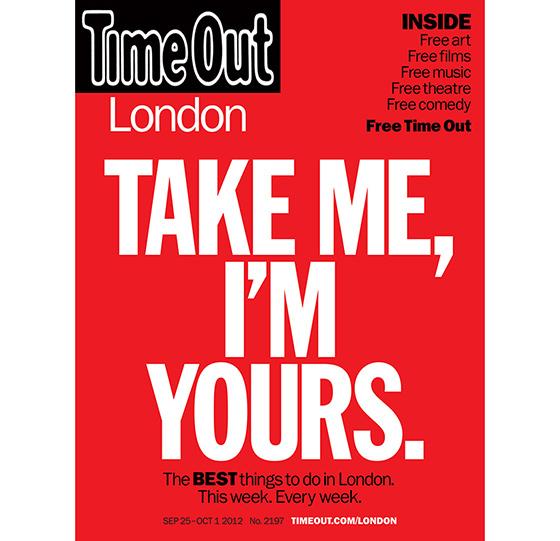 Time Out London has stopped its weekly subscription service, but remains available online for free.

Readers have been unable to renew their subscription or set up a new one since last summer, and delivery has now ended, according to the U.K.'s Press Gazette, which first reported the news.

Time Out, which provides local city information ranging from event listings to new restaurants, can be picked up at nearly 500 venues across London, as well as some train stations in the city.

About 300,000 copies are distributed in London.

Most readers get their copies at these venues, according to an email sent to a Time Out London subscriber and obtained by the Press Gazette. As a result, the company decided to end its subscription service.

The magazine has almost 1 million monthly readers, according to the company. Time Out was founded in London in the 1960s.

Time Out has “city guides,” which include magazines, digital hubs and curated content, in 108 cities around the world. It claims it has about 7.4 million readers worldwide.

The business is mostly built on advertising, ecommerce and its own events. Print made up about 35% of Time Out Group's revenue, as of last year.

This year, Time Out opened branded food markets in Miami, New York City and Boston, following the success of its Time Out Market in Lisbon, Portugal, which has been around since 2014.

The halls feature food and drinks from some of the top spots in each city.

Another market will open in Chicago this year; the plan is to expand to Montreal, London, Prague and Dubai in 2020.