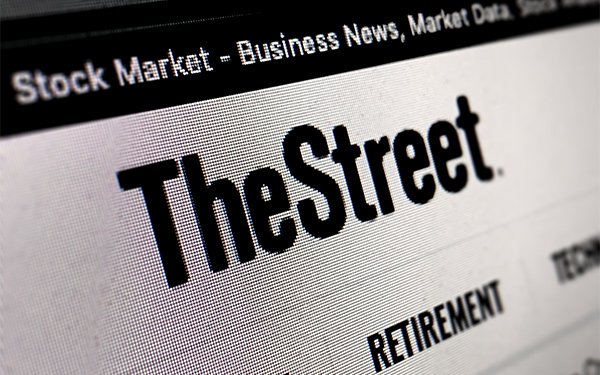 The transaction is funded through debt financing fully committed by a subsidiary of B Riley Financial, Inc.

Cramer and his team of financial experts will continue to work on the 20-year-old brand. TheStreet’s senior management team is also expected to stay.

Heckman noted Maven also expects TheStreet’s reach and engagement to grow as it is influenced by the company’s  “industry-leading technology, distribution and monetization platform.”

In June, Maven acquired the media operations of Sports Illustrated. The brand’s expert fantasy team is now slated to partner with Cramer Digital on a new subscription product that will be distributed on TheStreet.

Maven and Cramer are undertaking another new partnership as part of the closing: a new production company featuring the digital rights and content created by Cramer and his staffers.

The combined companies are slated to generate more than $50 million in revenue over the next four quarters, in addition to any revenue that comes from the Sports Illustrated publishing agreement.

Maven’s acquisition of TheStreet is its fourth this year, including its Sports Illustrated deal, and acquisitions of HubPages and Say Media, which it merged together.

The company counts more than 100 million monthly users across its 270 independent publisher partners, including History, Maxim and Ski Magazine.