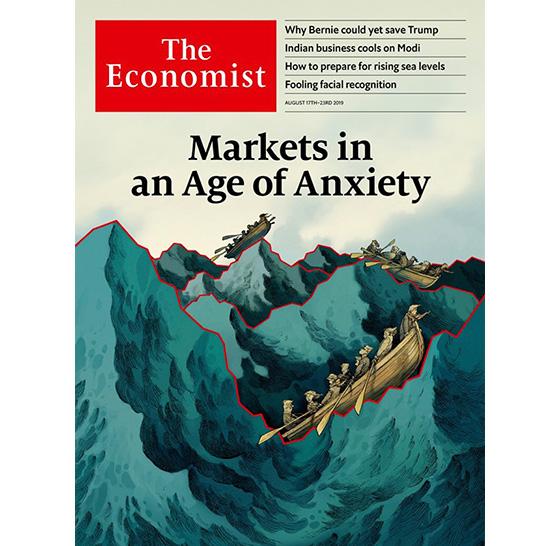 Despite raising the price of subscriptions for The Economist earlier this year, worldwide print and digital circulation has held steady at about 1.6 million.

In March, The Economist raised the prices of its subscriptions by 20%. Newsstand pricing was held flat.

The price increase is part of The Economist’s on-going strategy to maintain profitable circulation, according to a spokesperson.

Yesterday, The Economist pointed to the Audit Bureau of Circulations (ABC) January to June 2019 certificates to show circulation has remained flat from the previous period.

“As publications continue to face headwinds in a challenging media environment, we are proud of the fact that we continue to attract and retain loyal readers at a premium price,” stated Marina Haydn, executive vice president-managing director of circulation at The Economist.

Haydn added: "To uphold this momentum, our focus is fully on reader and prospect engagement, in particular across our digital product spectrum."

For the North America region, combined print and digital circulation for The Economist is 907,018, up 1.1% from the previous period, according to ABC’s data.