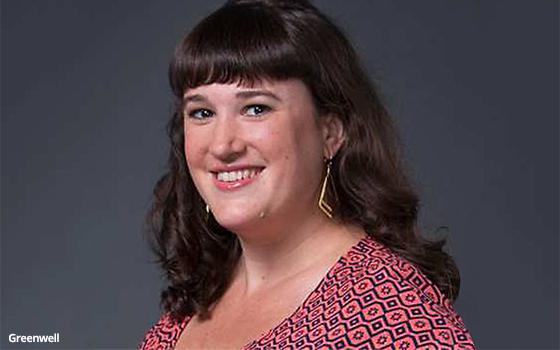 A week after quitting as editor-in-chief of Deadspin, Megan Greenwell has been hired as editor of Wired.com.

Nicholas Thompson, editor-in-chief of the Condé Nast tech and culture magazine brand, stated in Talking Biz News that Greenwell “is one of the most brilliant editors and managers in the business. People have been raving about her to me for years.”

Greenwell told The Daily Beast last week: “I have been repeatedly undermined, lied to and gaslit in my job," making it "impossible" to continue working there.

G/O Media was formed earlier this year when Univision’s Gizmodo Media Group,  which included sites Gizmodo and Jezebel, among others, was acquired by private-equity firm Great Hill Partners.

Before joining Deadspin, Greenwell worked as an editor at Esquire, ESPN The Magazine and New York.

Greenwell is expected to start September 3. In her new role, she will oversee a team of 30 reporters and editors. She succeeds Andrea Valdez, who left in June to move back home to Austin to become editor of the Texas Observer.