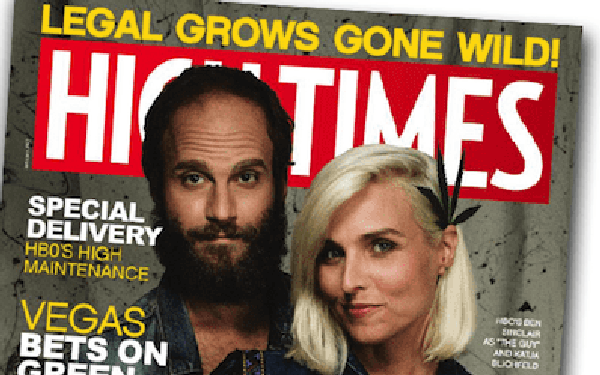 Cannabis is a booming business. Retail sales of medical and recreational cannabis in the United States are forecast to hit $12 billion by the end of 2019 — up 35% over 2018 — and could rise as high as $30 billion by 2023, per the Marijuana Business Factbook.

Medical marijuana programs is propelling those gains. As of 2019, 33 states and the District of Columbia have legalized marijuana for medical, recreational uses, or both.

But the same rise may not hold for cannabis consumer magazines, notes the New York Post.

The newspaper reports High Times, a veteran in the category, moved its IPO bid to the end of October, trying to raise money. With an estimated 22,000 shareholders, High Times Holding has raised only about $22 million, although it can seek up to $50 million through the IPO offering, known as a Reg A+.

Culture Magazine, which High Times acquired in 2018, says it hasn’t been paid the $4 million it was promised and is suing in court, Marijuana Business Daily reported in June.

High Times also bought Dope Magazine in 2018, reportedly for $11 million, but much of it was financed via stock and isn't trading on a public market.

Civilized, based in Canada, laid off most of its editorial staff recently and cut back its site postings. Attention has been diverted to its creative agency and events businesses, reports NYP.

However, the B2B title Cannabis Business Times, founded by Noelle Skodzinski in 2014 and sold to GIE Media in 2015, seems to be holding its own, with a 15,000 circulation. Skodzinski is still with the title and just launched Hemp Grower, aimed at the farmers market.

There are also four cannabis-oriented magazines founded and run by women that have entered the field, according to MissMarijuana.org. They are: Dope Girls Zine, releasing two issues a year; Broccoli, which is photo-oriented, Emerald, covering the cannabis lifestyle, and MJ, a print and digital lifestyle publication for cannabis education, research and activism.