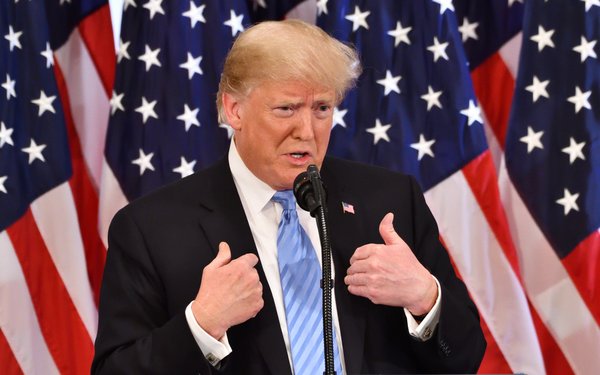 Confusing Facebook’s efforts to curb misinformation and “fake news,” the tech titan just confirmed that politicians are effectively free to spread false information on its platform.

“We don’t believe … that it’s an appropriate role for us to referee political debates and prevent a politician’s speech from reaching its audience and being subject to public debate and scrutiny,” Nick Clegg, vice president, global affairs and communications, clarifies in a new blog post.

“That’s why Facebook exempts politicians from our third-party fact-checking program,” he writes.

The program Clegg referred to was put in place to prevent users from spreading false news and other types of viral misinformation -- like memes, manipulated photos and videos -- on Facebook.

That said, when politicians share previously debunked content, including links, videos and photos, Clegg said Facebook will “demote” such content, as well as display related information from fact-checkers, and deny its inclusion in ads.

Yet, the policy has been the source of much confusion and frustration. Earlier this year, Facebook drew widespread criticism for refusing to take down a video manipulated to make House Speaker Nancy Pelosi appear impaired.

A year earlier, the social giant was blasted for not removing Donald Trump’s proposed ban on Muslim immigration.

“This means that if someone makes a statement or shares a post which breaks our community standards, we will still allow it on our platform if we believe the public interest in seeing it outweighs the risk of harm,” according to Clegg.

This unique privilege bestowed on politicians will not extent to ads, however.

“If someone chooses to post an ad on Facebook, they must still fall within our Community Standards and our advertising policies,” Clegg said.