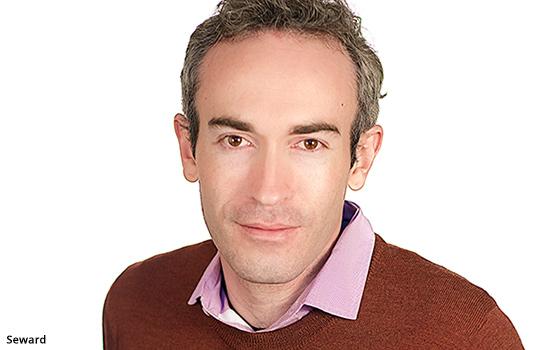 Quartz has promoted cofounder Zach Seward to the role of CEO. He was Chief Product Officer and executive editor at the business news site for the past two years.

Cofounders Jay Lauf and Kevin Delaney are relinquishing the co-CEO titles they have held since Quartz's founding in 2012 by Atlantic Media.

Lauf, who was also Quartz publisher, is now chairman of the company.

Delaney, who was serving as editor-in-chief, is stepping down later this month. He will continue as an advisor to Quartz.

The company will conduct a search for a new editor-in-chief and a Chief Product Officer.

Katie Weber has been promoted to president of Quartz. She has been at the company since 2014 and served as Chief Commercial Officer for the past year.

As president, she will continue to oversee Quartz’s advertising sales and creative partnerships, as well as the company's membership business.

“Quartz now has an excellent home in Uzabase, and our work on the transition over the past year, and the handoff to Zach and Katie, reinforce my confidence in its future," Delaney stated.

In May, Quartz set up a metered paywall, limiting readers' access to a few articles before they are asked to pay $100 a year (or $15 a month) for unlimited access to its content.