The NSFW Web Is Under Siege 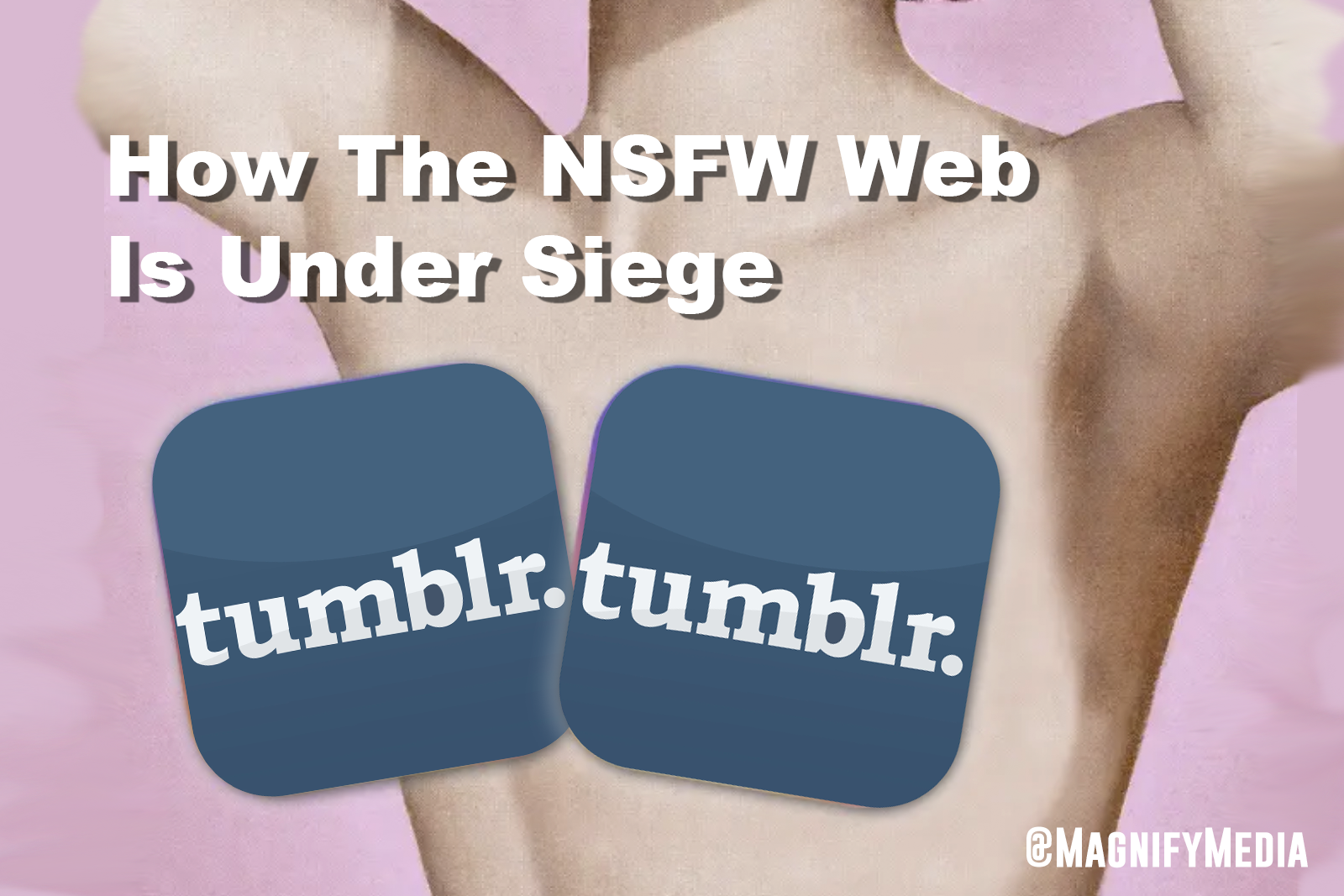 In the early days of the web, fondly known as the Wild Wild West of the web, AOL generated a ton of early traffic with its wide-open and often raw sexual chat rooms. As we moved from text to images to video, NSFW content grew. But now as consolidation and ownership narrows to a handful of larger companies, the world of raw content is no longer what it used to be.

So is NSFW going to return with new ownership? Matt Mullenweg, the CEO and founder of Automattic, told Hacker News, “Adult content is not our forte either, and it creates a huge number of potential issues with app stores, payment providers, trust and safety… it’s a problem area best suited for companies fully dedicated to creating a great experience there.” Mullenweg continued “I personally have very liberal views on these things, but supporting adult content as a business is very different.”

And Mullenweg is not alone. Imgur, the highly trafficked image-sharing site, posted this week that it will no longer display content from Reddit’s NSFW subreddits. A quick search confirms this. If you search for r/NSFW on Imgur, a new landing page comes up that reads: “As of Oct 2019, Imgur will no longer display NSFW Imgur r/subsections associated with Reddit subreddits.”

Today, imgur gets 274 million monthly visitors, making it one of the most popular sites in the US. Imgur described the decision in a post, saying:  “Over the years, these pages have put Imgur’s user growth, mission, and business at risk.”

But even as the legacy NSFW hosts abandon their freewheeling and open ways, new sites are arriving to take their place.

And the state of California has passed two bills. One makes it illegal to post any manipulated videos of political figures, putting a candidate’s face on a fake body, with the intention to injure them. The second gives people the right to sue someone who uses deepfake technology to put their image into a pornographic video.

Deepfakes. Fraud. And the shift of NSFW content from established sites to a list of new startups. Sex on the web is changing, and by all accounts, becoming more of a  battlefield. It’s hard to be nostalgic about the “good old days of Tumblr,” but that does seem to be where we’ve ended up.