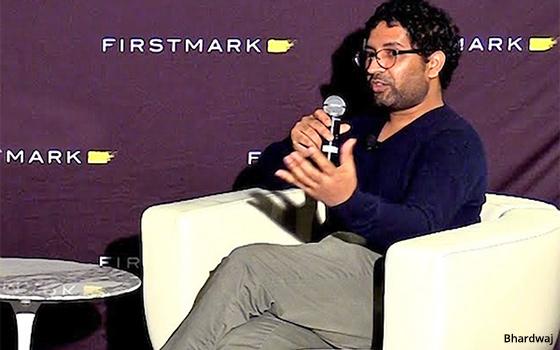 To help more businesses develop useful apps, Instabase just raised $105 million in a Series B round of funding led by Index Ventures.

Existing investors -- including Greylock Partners, New Enterprise Associates, and Andreessen Horowitz -- all participated in this latest round, which values Instabase at just over $1 billion.

Instabase plans to use the money to grow its workforce — which currently consists of 42 employees — and build out its core platform.

Founded in 2015, the company specializes in helping businesses build complex applications. Along with more customized work, Instabase is also fleshing out an app store, which includes pre-packaged business apps for different industries.

Of course, Bhardwaj is trying to change that.

At present, Bhardwaj said Instabase is already working with more than half of the top 10 financial institutions in the United States.

Among other such partnerships, Standard Chartered Bank commissioned Instabase to automate its client onboarding, credit documentation, and “know your customer” (or KYC) processes, in 2018.

In addition to the funding, Sarah Cannon, a partner at Index Ventures, is expected to join Instabase’s board of directors.
apps, employment, funding
Next story loading