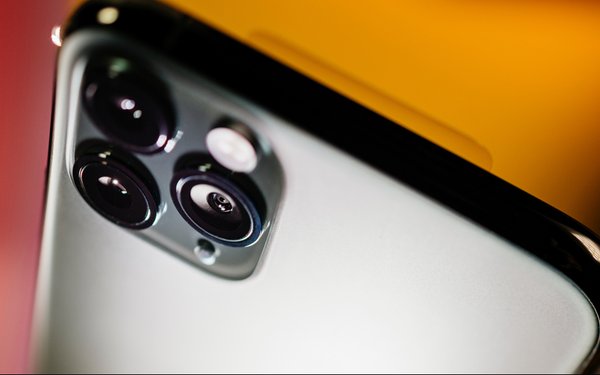 Despite beating analysts’ estimates, Apple saw revenue from iPhone sales decline by 9% over the past year. During its fiscal fourth quarter, that added up to about $33 billion, according to the tech titan’s latest earnings report.

“We concluded a groundbreaking fiscal 2019 with our highest [fourth quarter] revenue ever, fueled by accelerating growth from services, wearables and iPads,” Cook stated on Wednesday.

Along with strong Apple Watch sales, Apple’s wireless AirPods have proven to be a hit with consumers. Doubling down on the little earbuds, Apple just debuted the AirPods Pro, which retail for $250 a pair.

Still, some analysts don’t approve of Apple’s strategy of selling cheaper iPhones in order to boost sales. “IPhone revenues were in-line, but we believe [average selling prices] were weaker,” according to Barclays’s Tim Long.

Among other new offerings, Apple recently debuted the iPhone 11, which retails for $699.

Looking ahead, Apple said it expects strong holiday sales. For its fiscal 2020 first quarter, the company is forecasting revenue between $85.5 billion and $89.5 billion.

Complicating Apple’s outlook, Chinese officials are reportedly expressing doubts about their ability to reach a trade deal with the United States.