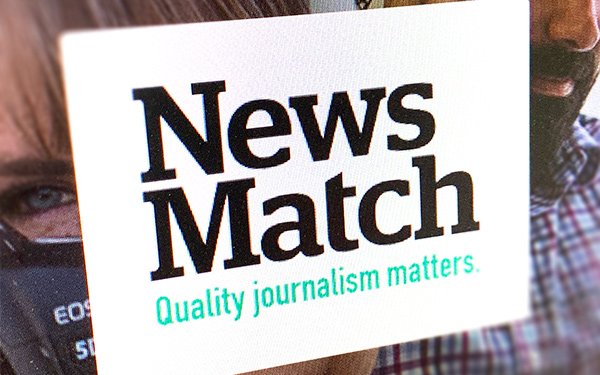 Through NewsMatch, foundations, philanthropists and corporate partners match individual gifts up to $1,000. The drive runs from November 1 through December 31. Donors can contribute through NewsMatch’s website or directly on the websites of participating newsrooms.

That revenue has resulted in jobs for nearly 3,000 people, 2,000 of those being new journalist positions.

As NewsMatch begins its fourth campaign, the platform reports raising more than $14 million for participating newsrooms. In 2018, NewsMatch raised $7.6 million in support of 154 newsrooms.

Colorado newsrooms are supported through funding by the Gates Family Foundation in partnership with NewsMatch through the Colorado Media Project.
funding, news, non profit
Next story loading