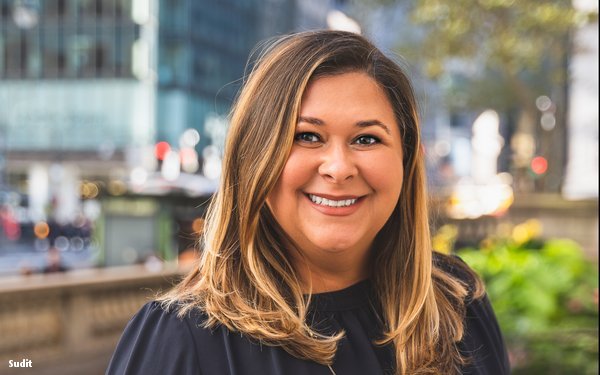 Sudit, who reports to Boston-based Hill Holliday President Chris Wallrapp, will be based in New York.
Next story loading