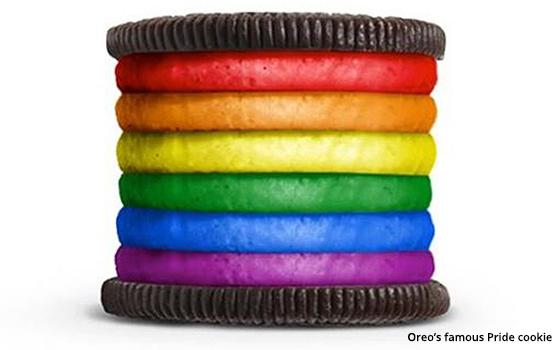 More than ever, consumers expect brands to weigh in on social and political issues.

Researcher Sprout Social found that among roughly 1,500 U.S. consumers surveyed, 70% said it’s important for brands to take a stand on such matters.

That’s up from the 64% of consumers who said they wanted to hear brands’ positions on social and political subjects in 2017.

Yet, far fewer consumers (47%) say they want brands to share such opinions through social-media channels.

That’s despite the fact that 67% of consumers say brands are effective at raising awareness around important public issues when they speak out on social channels.

In part, people’s aversion to opinionated brands is due to the fact that nearly half of social-media users (46%) say they already feel worn out by political posts and related discussions.

Additionally, more than half of consumers (53%) say they believe that brands only take a stand for public relations or marketing purposes.

This consumer skepticism appears to decline when brands take on issues that directly impact their customers or business operations.

Also somewhat surprising, only 55% of respondents said they would boycott or discontinue shopping with brands that support public issues that don’t align with their own views.

Not surprisingly, consumers from different generations feel quite differently about brand activism.

Among Sprout’s respondents, three-quarters of Generation Z and 80% of millennials said it’s important for brands to take a stand, compared to 68% of baby boomers, and 58% of Generation X.

Besting any other issue, 39% of consumers said they wanted to hear from brands on the topic of healthcare, followed by labor laws (38%), and climate change (36%).
brands, politics
Next story loading