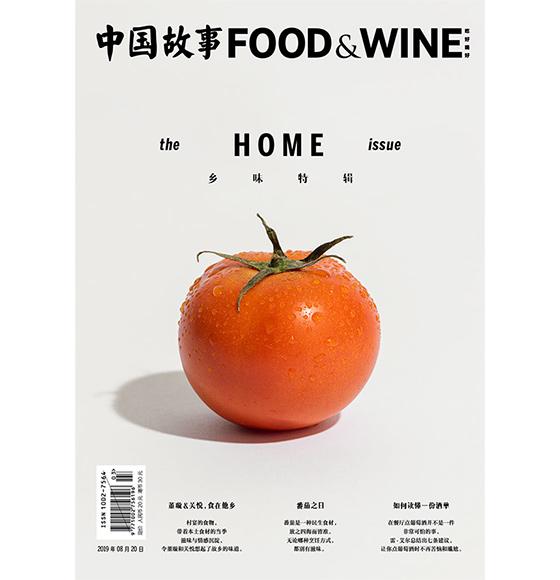 Meredith Corp is expanding its Food & Wine brand with a new edition launching in China, set to be distributed through a licensing partnership with Huasheng Media.

Food & Wine China will be edited by Sen Li. Li has worked at various Chinese lifestyle publications for nearly a decade and will adapt the brand to serve its local audience. Li will be responsible for all local content.

The new edition will appear bimonthly in major cities like Beijing, Shanghai and Chengdu.

Ahead of Food & Wine China’s print launch, the brand hosted an avocado festival in Shanghai, in which 13 local restaurants gathered on site. The event reached 25 million users across Weibo through the hashtags #haveanavocado and #superavocadofrommexicofestival.

Food & Wine China is Food & Wine’s third expansion over the past two years;  Food & Wine Mexico launched in February 2018 and an Italy edition appearing in December 2018.

Huasheng Media is a leading lifestyle and fashion publisher producing more than 240 magazine covers and 12,000 pages of content a year. Across WeChat, the company produces more than 6,500 pieces of content.