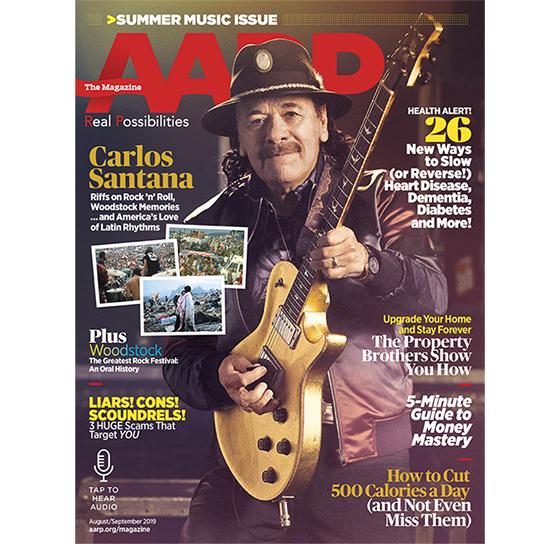 The United States Census Bureau defines baby boomers as those born in the U.S. between 1946 and 1964, which includes a sizable portion of the populace.

In publishing terms, that’s been a boost for the bimonthly AARP the Magazine, which comes with AARP membership. It reports on health, finance, tech, law and entertainment.

Per a Magazine Media 360 report in June, AARP the Magazine has a print-digital audience of 39.6 million, leading the major titles. By contrast, runner-up People had 35.4 million, Better Homes & Gardens 32.1 million, National Geographic 29.9 million and ESPN the Magazine 18.2 million.

AARP Media’s two magazines, AARP the Magazine and The Bulletin, which prints 10 times per year and has the second-highest circulation in the country, per MRI, also score on the circulation front.

In addition, the organization’s The Girlfriend, aimed at women 40+, and Sisters, targeting African American women, jointly boasts 400,000+ newsletter subscribers, according to Blyth.

One plus for the organization is its status as a nonprofit. It can accept donations while still selling ad space.