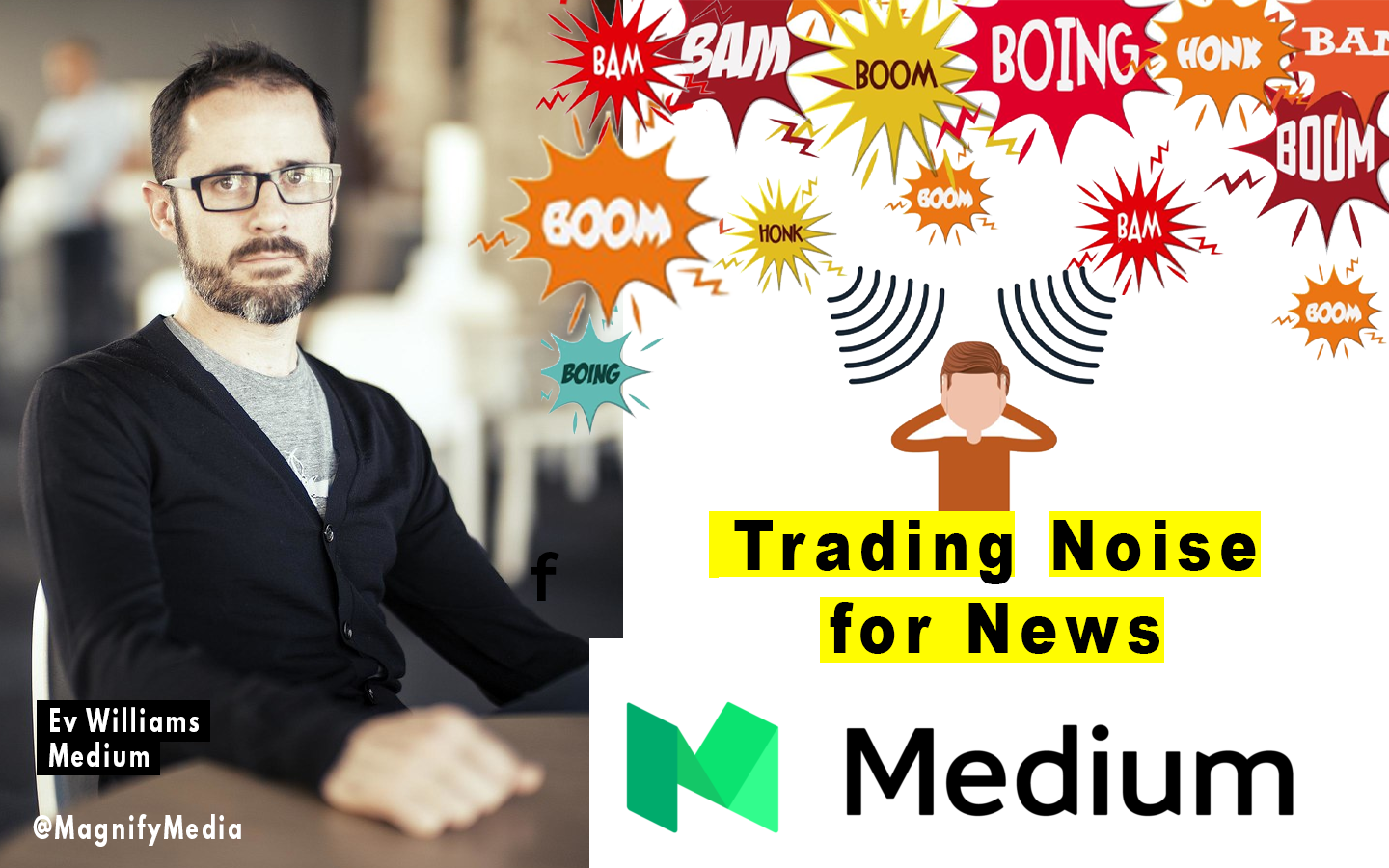 We’re facing a staggering increase in the number of digital impressions that overwhelm our screens. Yet, even as the volume has increased, the depth and variety of information has narrowed. The problem is growing, and it can be traced back to three critical trends:

Breaking news. Every day, some piece of news “breaks” and then our devices are flooded with alerts, emails, texts. Often more than 10 different services all determine you need to be alerted to this bit of news.

A famous celebrity dies. The Supreme Court rules on something significant. Donald Trump sends out a nasty tweet. Our news-alert culture explodes.

But if you try and find facts beyond the headlines, you’ll find there’s little more to read or watch. Why? Because it just happened, and detailed reporting takes time.

What can publishers and newsrooms do?  To seem out of the instant-feed culture risks missing out on that adrenaline surge of significance.

The “swipe right” culture. As we find ourselves in an endless scroll of news alerts, we’ve trained a new generation of readers to be drawn biologically to sensational news. The more scandalous or shocking, the more likely to attract an audience.

In one Guardian piece, journalist Joris Luyendijk explains why terrorist attacks are “news,” while long-standing occupations are not. Dramatic stories now replace important and complex stories every day. Hurricanes make news, climate change, not as much.

But reading only simple-minded, event-based coverage with salacious headlines and dramatic stories biases our understanding of the world. And the endless stream of news alerts turn our thoughtful selves into a dopamine-driven audience of always on-edge news consumers.

Revenue. Not long ago, news organizations had a predicable if not very sexy business model. Advertisers put messages in newspapers and magazines. Consumers paid for subscriptions. Television news was a public service, a loss leader produced because the FCC required it.

So, maybe it’s time for a change?

Enter Ev Williams. who has spent his entire career exploring the future of news and information.

Along with Biz Stone, Williams developed a software platform called Blogger, which formed the basis of the wave of weblogs that soon became the basis of personal publishing on the web, and was bought in 2003 by Google.

Next up, Williams and Stone co-founded Odeo, a podcasting company. From that basis, along with Jack Dorsey, they built and spun out Twitter.

So Williams has a track record of inventing new forms of communication powered by new user behaviors and technology.

Which brings us to Medium. At the launch, Williams wrote: “Medium is a new place on the Internet where people share ideas and stories that are longer than 140 characters and not just for friends.”

Today,“Medium’s business model is designed to serve writers and readers — that’s it.” To date, Medium will have spent nearly $6 million paying writers, according to Siobhan O’Connor, vice president, editorial.

Medium is perhaps the most engaged platform trying to invent (not re-invent) the way writers and readers engage economically.

And so, with little fanfare a few weeks back, Medium changed the game.

It had implemented a significant change where subscribers pay for content, and the revenue gets split with writers. And now writers will now be paid on reading time, rather than likes (which Medium calls “claps”).

“We believe in reading time because it represents the core value that our readers receive from Medium,” Medium’s Emma Smith wrote. “It may not be a perfect measure of value, but we find that it’s a powerful proxy.”

The new model has some interesting tweaks,  There’s “how long members spend reading your story” -- but also that length measured against percentage of total reading time. This is meant to “support authors who write about unique topics and connect with loyal readers.”

So the value not just in clicks, or impressions, but in engagement and attention.

Williams's invention of communication is far from over. “I think there is a better version of social media to be invented,” Williams told Kara Swisher on the “Recode Decode” podcast.

“I don’t know if that will happen incrementally, because there are lots of smart people trying to evolve these systems at these massive companies — or if it will happen with just completely new paradigms and new ideas that come along.”

Either way, Williams isn’t standing on the sidelines waiting for a new communication paradigm to be invented.