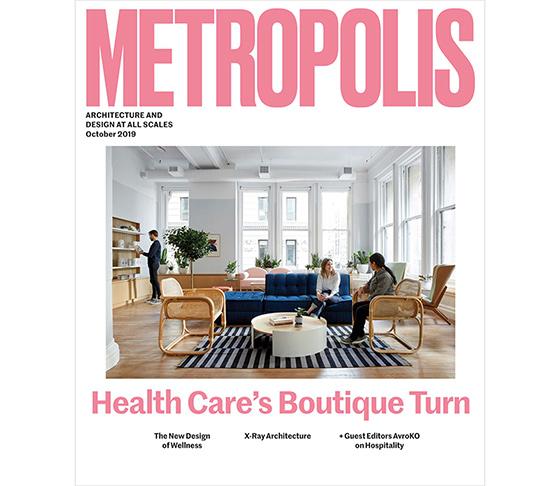 Metropolis, which launched in 1981 by Bellerophon Publications, Inc., and was led by the late Horace Havemeyer III and his wife Eugenie Cowan Havemeyer, will continue with its editorial independence.

It publishes nine issues a year.

"Horace Havemeyer created an extraordinary editorial platform, and we are grateful to Eugenie Havemeyer for putting her trust in Sandow," stated CEO Adam Sandow.

He added: “We are committed to advancing the tools and services that support the A&D industry in the U.S. and globally."

Avinash Rajagopal will remain editor-in-chief of Metropolis, a role he has held since 2017. He has been with Metropolis since 2011.