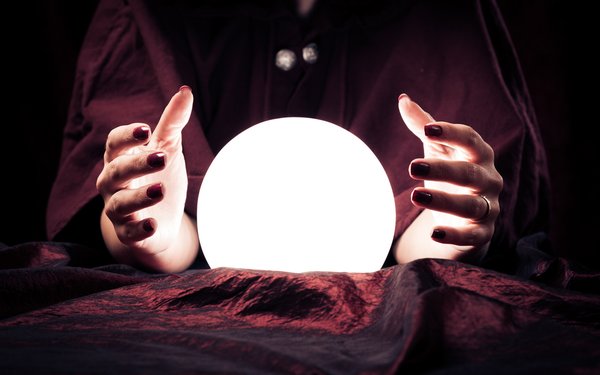 That’s according to a new forecast from Forrester analysts James McQuivey and Anjali Lai. They expect consumers to increasingly seek out private social-media groups anchored around specific values.

Heading into 2020, McQuivey and Lai say this trend will give rise to what they call “group personalization,” which they expect to “catalyze meaningful group identity.”

As such, “We expect the percent of public social-media time spend to go down, replaced by a rise in closed social-media experiences like private Facebook groups or Marco Polo asynchronous video chats,” the pair write in a note.

Seemingly aware of consumers’ shifting demands, tech leaders like Mark Zuckerberg are steering their platforms toward more privacy and personalization.

“The future of communication will increasingly shift to private, encrypted services where people can be confident what they say to each other stays secure and their messages and content won't stick around forever,” Facebook’s CEO said earlier this year.

Separately, consumers are also increasingly looking to shape the brands they buy, according to McQuivey and Lai.

“Customers don’t merely want to be served, but want to be part of the service,” they write. “Consumers will view brands as vehicles to participate in a larger cause.”

In part, the researchers believe this trend is being led by the steady erosion of more traditional American cultural institutions.