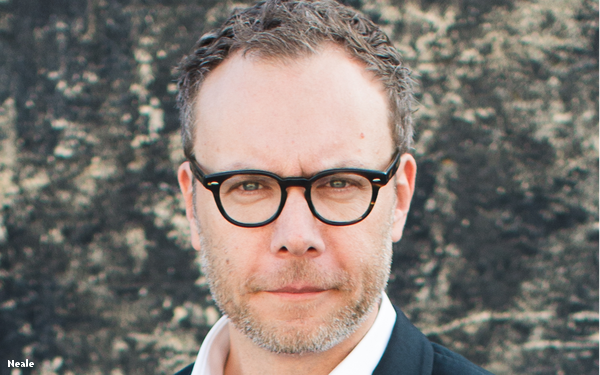 Interpublic is once again restructuring the management of its Golin unit, naming Matt Neale sole CEO, ending an unusual three-way co-CEO structure that existed since January 2017.

Former co-CEO Gary Rudnick has been named  president and COO, reporting to Neale, while former co-CEO Jonathan Hughes is leaving the agency.

Golin’s unusual multiple CEO structure was originally created following its acquisition of The Brooklyn Brothers in 2016, which has four coequals running the agency.

In August, Golin began restructuring that as well, naming one of The Brooklyn Brothers’ partners, Paul Parton, chief strategy officer of Golin.

The agency said von der Sitt and D’Innocenzo will “join forces” with Paul Parton to create “an integrated strategic leadership group, they will reinvigorate the agency’s approach to business development and operationalize the process for realizing evidence-based, world-class ideas.”

Golin’s roots are grounded in PR, but it has been striving to become a more integrated marketing communications agency using data, strategy and creative insights, which is part of the reason it acquired The Brooklyn Brothers in the first place.