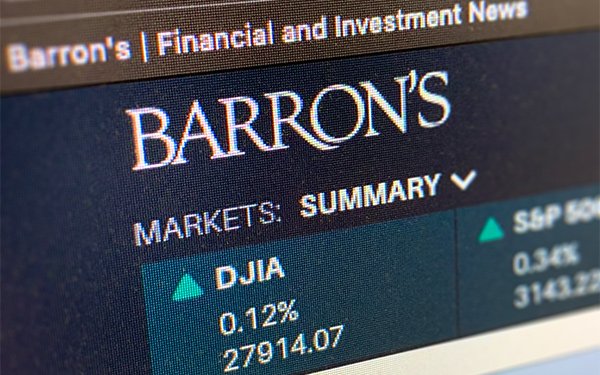 Barron’s has announced a deal with JiJi Press to increase the number of Barron’s articles distributed to its Japanese subscribers. It begins next week.

Until now, 10 articles a week were taken from the Barron’s weekend magazine and packaged for Barron's Digest subscribers via the news agency Jiji.

Barron’s Digest is a curated selection of Barron’s articles, reports and features, translated for Japanese investors. It has been available through JiJi Press since 2010.

The new deal will now include an additional 15 articles per week, chosen daily from Barron’s U.S. website and translated for subscribers.

A dedicated Barron’s Digest website will launch in January, behind a paywall.

He added: "Japan particularly has had a strong investor class for years, so the latest expansion of Barron’s in Japan is built on an already strong appetite in Japan for our journalism."

Barron’s continues to expand its audience globally, he noted, especially in Asia.

The publisher is currently working on a global investment forum initiative with Chinese partners at Beijing-based magazine Caijing. Details are still being finalized.