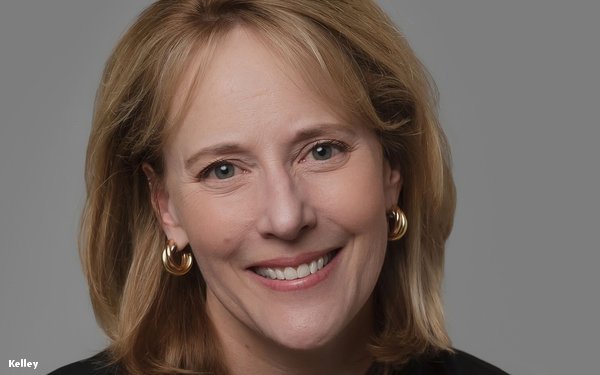 The company said Brien “decided to leave,” but did not disclose a reason why.

Kelley, one of several top DAN executives Brien recruited during his time at the Dentsu unit, most recently was president, Chief Client Officer of the agency, as well as U.S. CEO Creative.

The agency said Brien will stay on as a consultant through the first quarter of 2020.

David Williams continues in his role as DAN Americas Chairman.

Brien is MediaPost's 2019 Executive of the Year. 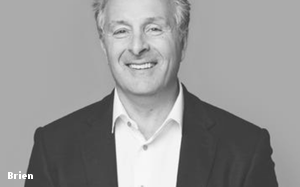